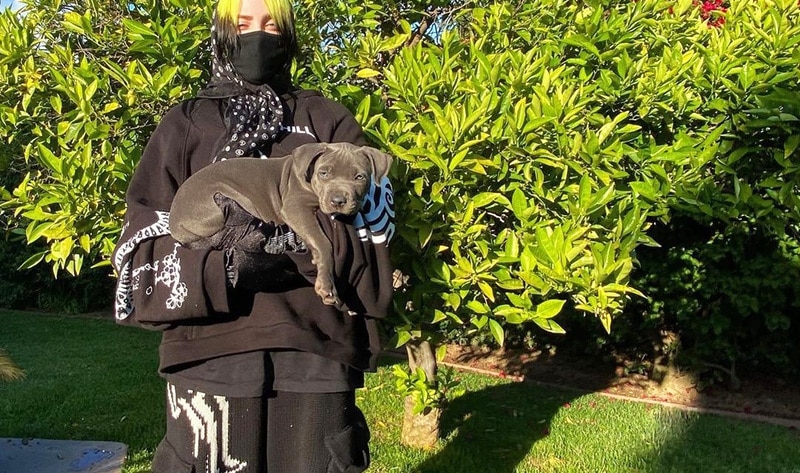 Vegan musician Billie Eilish recently revealed on Instagram that she “failed at fostering” because she wasn’t willing to give up one of the pit bull puppies she has been caring for during the COVID-19 pandemic. Eilish adopted the gray puppy, who she called her “nameless little monkey,” from Los Angeles-based dog rescue Angel City Pit Bulls while the other dog she was fostering was adopted by someone else. The 18-year-old singer first introduced fans to the two puppies last month. “If you’re looking for things to do while we’re all stuck at home, foster some babies,” she posted on Instagram.

Want to Save the Planet? Stop Having Babies and Eat More Plants!