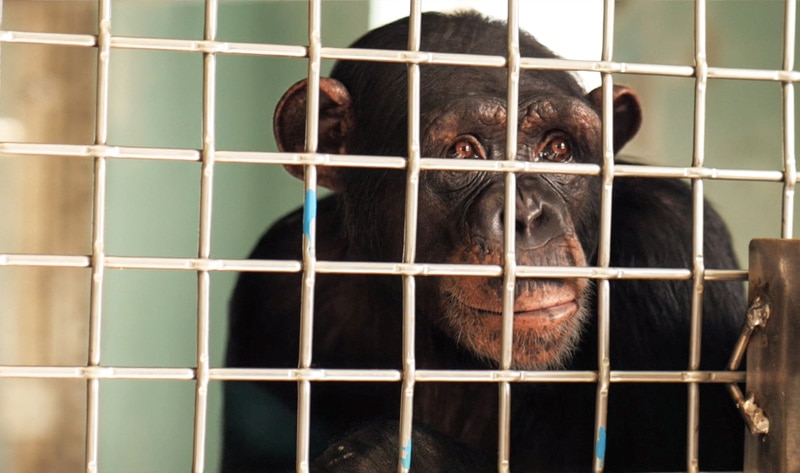 This year, the International Vegan Film Festival (IVFF) has made 11 out of its 12 short films available for free online streaming through its platform from today (Earth Day) to June 30, 2020. Based in Ottawa, Canada, the IVFF first debuted in 2018 and screens films that focus on topics such as animal rights, ethical food, and fashion choices, sustainability, and climate change. IVFF had to cancel its world tour in light of the coronavirus pandemic and decided to premiere its films online to spread the vegan message. “Connecting with friends and strangers alike at our theater screenings is at the heart of the World Tour, however, with the current cancellation of the Tour we don’t want our audiences to miss out on viewing these important films,” IVFF Director Shawn Stratton said. “So we are adapting and responding to social distancing to offer 90 minutes of films from our World Tour screening, free of charge. This is our hometown, feel-good, theater experience, streamed into the comfort of living rooms around the world.”

Viewers can now watch films from around the world, including Casa de Carne (which cleverly connects seemingly harmless food choices to animal victims); Gold Doesn’t Rust (a look at modern animal-free alternatives to scientific research); and The Farm in My Backyard (a story about the fur industry in Nova Scotia, Canada directed by acclaimed photojournalist Jo-Anne McArthur).

Additionally, IVFF is running a photo essay contest until August 31, 2020 where applicants can submit a series of three to five images depicting vegan lifestyle, health and nutrition, animal welfare, or environmental protection. IVFF is looking for compelling photo stories and stand-alone images and is encouraging people under the age of 18 to submit their entries in the youth category. “The Vegan Photo Essay Contest is a great way for anyone with a camera and a story, not just professionals, to be involved in the festival,” Stratton said. Winners of the photo essay contest—which will be announced in October—will be awarded a prize of $250 CAD ($176 USD).