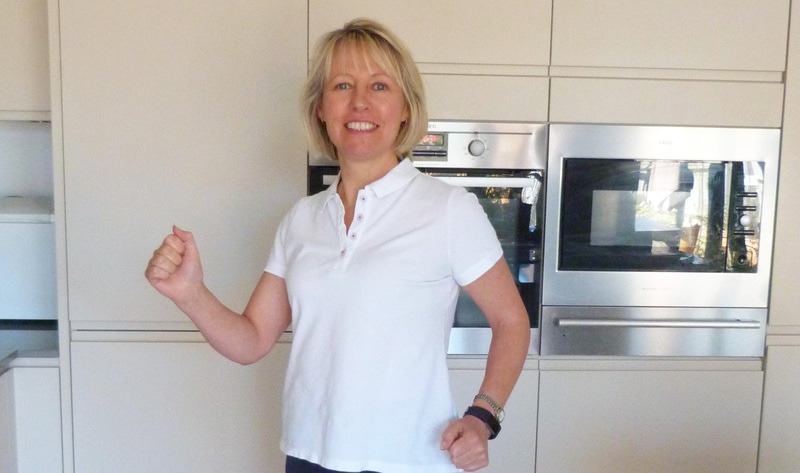 This week, United Kingdom-based Vegan Fest Horsham organizer Helen Crabb plans to walk a 26.2-mile marathon in her kitchen to raise money for animals. The vegan festival was originally supposed to take place on April 25 but had to be postponed until October because of the global COVID-19 pandemic. In the meantime, Crabb plans to make use of the original festival day by walking 2,562 laps in her kitchen in an effort to raise funds for animal-rights groups that are close to her heart, namely: Animals Asia, the Soi Dog Foundation, Safe Haven for Donkeys, and the ABC Animal Sanctuary.

“I am going to be at a bit of a loose end on Saturday as I was supposed to be running around, hideously stressed, while organising Horsham’s second vegan fair. However, as with so many other events, Vegan Fest Horsham has had to be put on hold, so I thought I would give my time to doing something worthwhile in its place,” Crabb said. “As you will be aware, I have a soft spot for animals and in the current climate, there are so many animal charities that are really struggling, as fundraising and volunteering events are sadly having to be cancelled.” Crabb’s fundraising goal is £500 ($615) and she has thus far met nearly 75 percent of her target.

4 Vegan-Friendly Rituals to Energize Your Morning

JUST to Debut Ready-to-Eat Plant-Based Omelette in Markets this April!