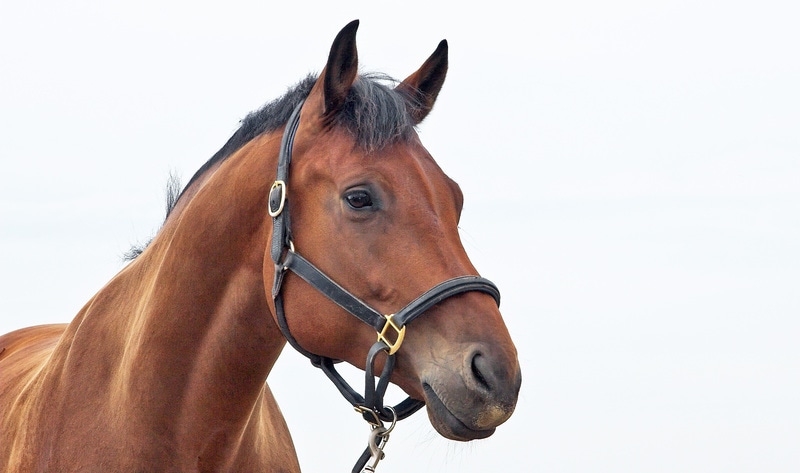 Today, Chicago City Council voted 46 to 4 to pass Ordinance O2019-4125—which effectively bans horse-drawn carriages from operating in the city starting January 1, 2021. The ordinance halts the issue of new licenses and bans operators from renewing existing licenses. Currently, the 10 remaining horse-drawn carriage licences expire at the end of the year, after which horses will no longer be exploited in this way in Chicago.

For more than two years, Jodie Wiederkehr—Executive Director of animal-rights group Chicago Alliance for Animals—was involved in pushing for the ban. “The Chicago Alliance for Animals is thrilled that Chicago officials finally saw how Chicago’s horse carriage operators refuse to self regulate and banned this inhumane, archaic and dangerous relic before a human or horse suffers or dies from this unnecessary activity, like so many have in other cities,” Jodie Wiederkehr said. “Chicago is a world-class city and doesn’t need to depend on animal exploitation for a vibrant tourism industry.”

Carl’s Jr. and Hardee’s Add Beyond Meat Items to their All-Day Menus!

Ban Factory Farms, Recognize Juneteenth as a Federal Holiday, and End Pigeon-Rolling: 10 Petitions to Sign this Week to Help People, Animals and the Planet!