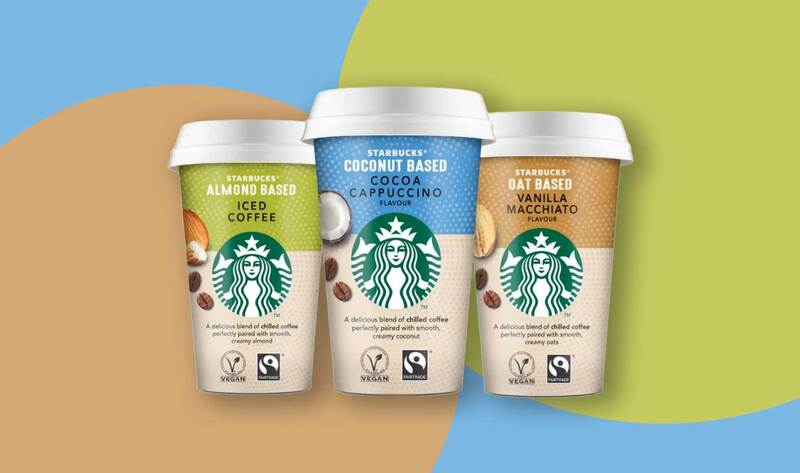 In addition to the new retail launch, this month, Starbucks partnered with vegan brands Beyond Meat, Oatly, and Omnipork to bring their products to the menu of its more than 4,200 locations in China to meet consumer demand for plant-based options. Earlier this year, Starbucks CEO Kevin Johnson pledged to shift the company’s focus toward plant-based beverages in order to lower its carbon footprint—21 percent of which is driven by dairy products at its more than 31,000 outlets worldwide.