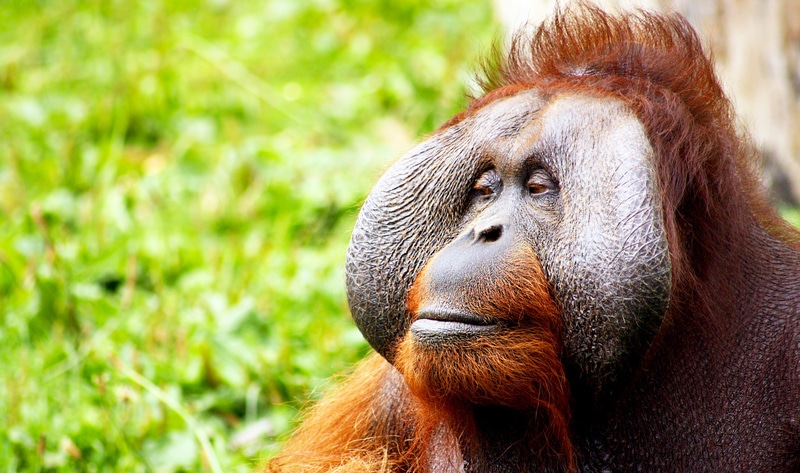 The Orangutan Project—an organization focused on the survival of critically endangered species—is calling for an immediate end to the wildlife trade and wild animal markets to protect humans from future pandemics such as COVID-19. The organization launched a petition that has been signed by more than 9,000 individuals across the globe. The petition calls on the World Health Organization, United Nations Environment Programme, and International Epizoologie to use their authority to encourage governments across the world to create legislation that closes wildlife markets and reduces demand for live wild animals. According to The Orangutan Project, it is believed that COVID-19 emerged in a wildlife market, where wild animals that do not naturally come into contact with each other are traded and killed in unhygienic conditions, providing a breeding ground for deadly diseases that are passed onto humans when consumed.

“We are calling on governments across the world to introduce and enforce legislation to close wildlife markets and reduce the commercial demand for live animals,” Leif Cocks, president and founder of The Orangutan Project, said. “We also call for them to introduce community education and awareness campaigns to warn of the dangers of trading and consuming species, including bats, and demonstrably reduce demand for live wild animals and the products derived from them.”

40 Cows Escape California Slaughterhouse. One Will Now Live Out Her Life at Farm Sanctuary