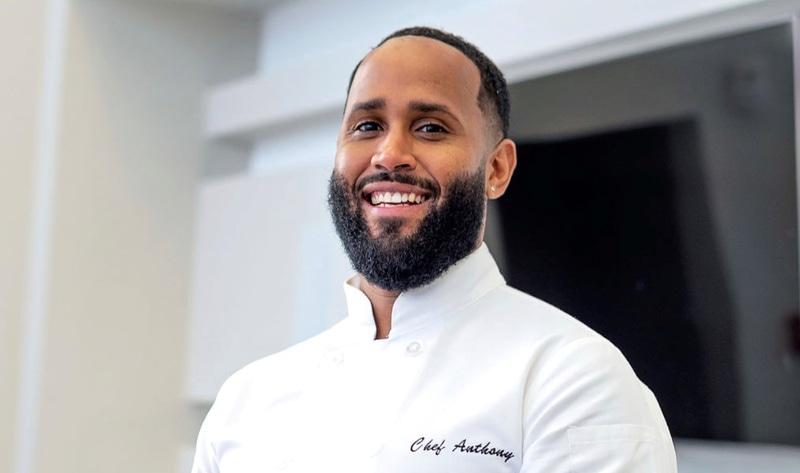 Washington DC-area chef Anthony Thomas recently released The Little Vegan Chef, an illustrated vegan cookbook for kids. Thomas was inspired to create the book with his daughter while quarantined at home with his family. “My four-year-old daughter, Ashlyn, was involved because the majority of the dishes found in the book are dishes I prepare for her on a regular basis,” Thomas told VegNews. “She is also the character depicted throughout the book. The illustrator did a fantastic job of creating a character that looks just like Ashlyn.”

Thomas said he wanted the recipes—such as sautéed kale, hummus, black bean salsa, vegan Caesar dressing, and lemon dijon vinaigrette—to be simple enough for children and parents to prepare together in the kitchen. Previously, Thomas published the illustrated book Mommy, Daddy, What Is This?, a fruit and vegetable guide which was inspired by family trips to the grocery store, where Ashlyn would ask questions in the produce aisle.