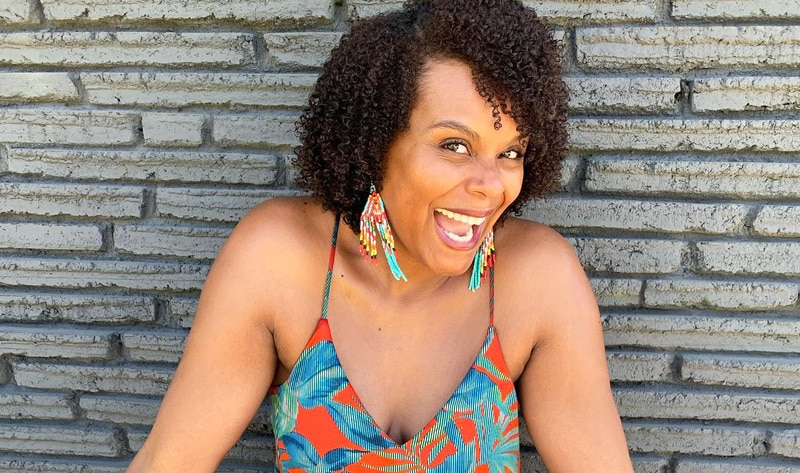 Vegan actress and influencer Tabitha Brown recently signed with Creative Artists Agency (CAA)—one of Hollywood’s top talent agencies. Brown, who is based in Los Angeles, became a viral sensation in 2018 after posting a video of herself eating a Smoky TTLA sandwich—a vegan BLT made with tempeh, tomato, lettuce, avocado, and Brown’s addition of a pickle—she bought from a Whole Foods Market deli counter. The video inspired Whole Foods to add the sandwich to its stores nationwide and name Brown its BFF & Plant-Based Brand Ambassador.

I’ve specifically prayed for this day for about 15 years!!! When I first moved to Los Angeles I use to work at Macy’s in Century City. On my lunch breaks I would sometimes walk the block and pass @creativeartistsagency (One of the Top Entertainment Agencies in the world) and just say out loud “One day Lord”🙌🏿. I’ve been praying fiercely for the last 2 years for God to increase my territory and send me a team!! Well today is the day!!!! He didn’t just send me a team, he sent me a dream team!! I also signed with @scale 🙌🏿🙌🏿 And the @hollywoodreporter announced it!!! He is literally blowing my mind and I’m so very THANKFUL 🙌🏿🙌🏿. Thank you God!!! OMG I signed with CAA y’all!! Excuse me while I praise him 💃🏾💃🏾💃🏾 #Tabithabrown #actress #vlogger #obediencewins #GodisGood

Her television work includes guest appearances on Freedom’s Switched at Birth, Bounce TV’s Family Time, and NBC’s Will & Grace. “I’ve specifically prayed for this day for about 15 years,” Brown posted on Instagram. “When I first moved to Los Angeles, I used to work at Macy’s in Century City. On my lunch breaks, I would sometimes walk the block and pass Creative Arts Agency and just say out loud, ‘One day, Lord.’”

Earlier this month, Brown reached one million followers on social media platform TikTok in less than one month after launching her account.