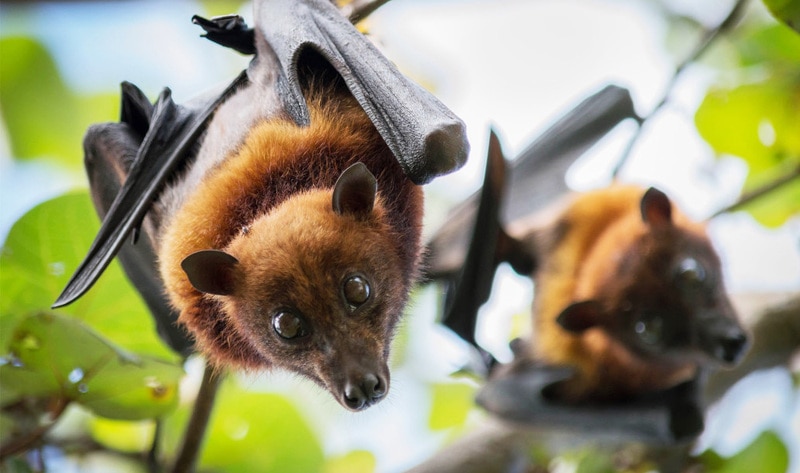 Starting June 1, China’s capital city Beijing will begin to enforce the Beijing Wildlife Protection and Management Regulations, new legislation that prohibits hunting, trading, transporting, and consuming wild animals. The new law bans private wildlife breeders and expands on existing legislation passed in 1989 that listed 500 terrestrial species and additional animals—described as “terrestrial wildlife of important ecological, scientific and social value”—to the list, including 17 aquatic species. Violators of the law will face fines up to 20 times the value of the wild animal or his/her by-products and food service providers will face higher fines.

The COVID-19 outbreak is thought to have originated in Huanan Seafood Wholesale Market in the city of Wuhan and transmitted to humans by either bats, civets, pigs, or pangolins. In February, Chinese legislative body The National People’s Congress Standing Committee responded to the pandemic by approving a permanent nationwide ban on the consumption and illegal trade of wild animals—an industry that is estimated to be worth $74 billion. While the national law has been met with criticism due to enforceability issues, several cities in China, namely Shenzhen, Zhuhai, and now Beijing, have begun to establish their own legislation to further protect wildlife and human health.

Earlier this month, the Chinese Ministry of Agriculture announced it will no longer classify dogs as “livestock,” instead changing their status to “companion animals,” a move that can save the approximately 10 million dogs who are killed for food annually in China.

Comfrey, a Weed We Should Learn to Love