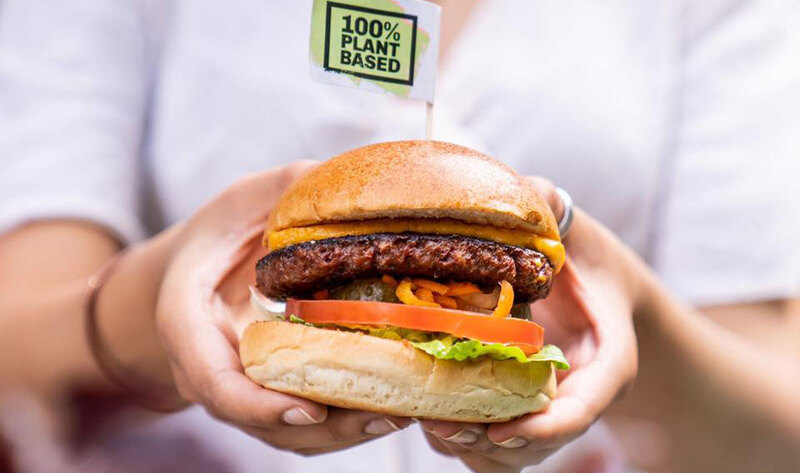 One in five residents of the United Kingdom have reduced their consumption of meat during the COVID-19 pandemic, according to a survey of 3,682 British adults conducted between April 10 and April 22 by The Vegan Society. The survey also showed that 15 percent of British consumers reduced their dairy and egg intake during that time period. “After the unprecedented success of Veganuary (which gained 400,000 pledges in January 2020) and the swathes of new vegan products hitting the shelves in recent months, it’s no surprise that many consumers have made the switch to plant-based alternatives during the COVID-19 pandemic, whether that be for convenience, cost, or concern for their own wellbeing, the environment, and the rights of animals,” Matt Turner, spokesperson for The Vegan Society, said.

Of the consumers who have reduced their meat and dairy intake, 41 percent did so because their preferred item was not available at the store while 43 percent did so for reasons related to health, the environment, or animal rights. Half of the consumers who bought plant-based meat reported they will be purchasing it again after the COVID-19 lockdown ends, while 42 percent and 54 percent of those who tried almond and soy milk, respectively, plan to repurchase those items again. “Many Brits are trying these alternatives for the first time and enjoying them so much that they intend on keeping them in their shopping basket when we return to normal times,” Turner said. “They are purchasing items that they wouldn’t have given a second look a few months ago, but are now seeing these brilliant vegan alternatives as the new normal.”

Stateside, a meat shortage is expected to affect grocery shelves as early as this week as 20 slaughterhouses nationwide have closed or temporarily suspended operations due to the spread of COVID-19 amongst workers. Some researchers predict that amid COVID-19—particularly when animal product stocks run low—consumers will turn to plant-based meat as a viable alternative that is not linked to animal-borne illness resulting in the growth of the plant-based meat industry from $3.6 billion in 2020 to $4.2 billion by 2021.