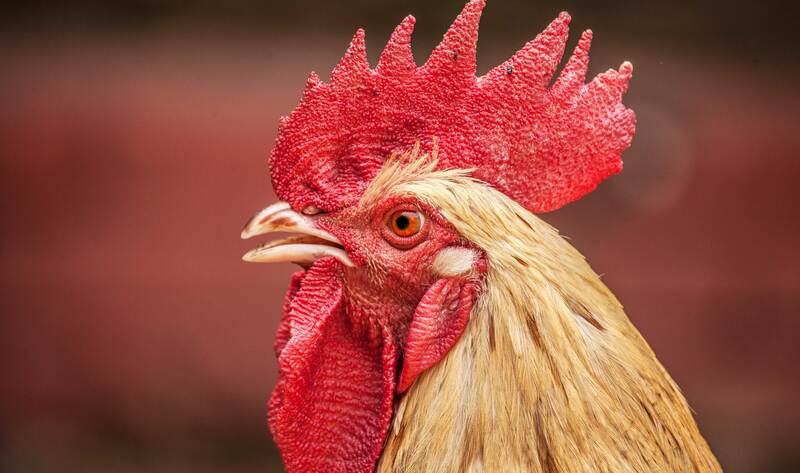 The Chicago Department of Public Health (CDPH) recently suspended the license of butcher shop Chicago Live Poultry. According to Chicago-based activist group Slaughter Free Chicago, it is “one of the worst and most abusive slaughterhouses in Chicago.” The group sent hundreds of emails and made phone calls to CDPH Commissioner Alison Arwady, demanding that she close live animal markets that are still open during the COVID-19 pandemic.

Chicago Live Poultry’s license was suspended for a number of violations, including flying insects and mouse droppings, slaughtered chickens stored at room temperature instead of in a cooling unit, and dirty and unsanitary prep areas. “How CDPH acted, in this case, sets an important precedent,” Slaughter Free Chicago posted on its Facebook page. “This means that we now have a strong case to argue that the others should have their license suspended for the same reasons they suspended CLP’s license.”

Last September, the activist group was successful in shutting down slaughterhouse Aden Poultry after their complaints triggered a city inspection, which revealed numerous code violations.