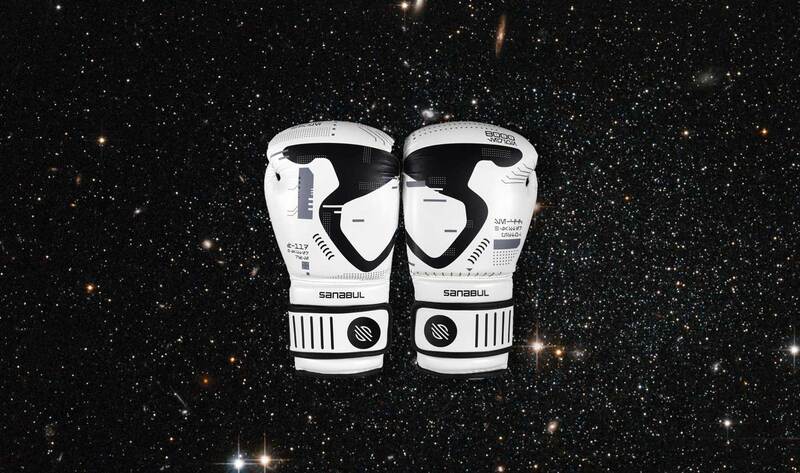 “Pulling no punches, the gloves are made with the same unmatched SANABUL performance and build-quality that thousands of professionals rely on in the ring,” the brand states. “Unlike other boxing gloves made from animal leather, SANABUL-engineered vegan-friendly leather optimizes performance, ensures enhanced durability and makes the gloves easier to maintain and clean.”

The gloves ($59.99) are available in 12-ounce and 14-ounce weights and using code “MAYTHEFOURTH” knocks 15 percent of the price for orders placed through May 5.

May the Fourth be with you, vegan Star Wars fans.

Joaquin Phoenix Has the Best At-Home Vegan Barbecue Thanks to LA Eatery Crossroads … and You Can, Too