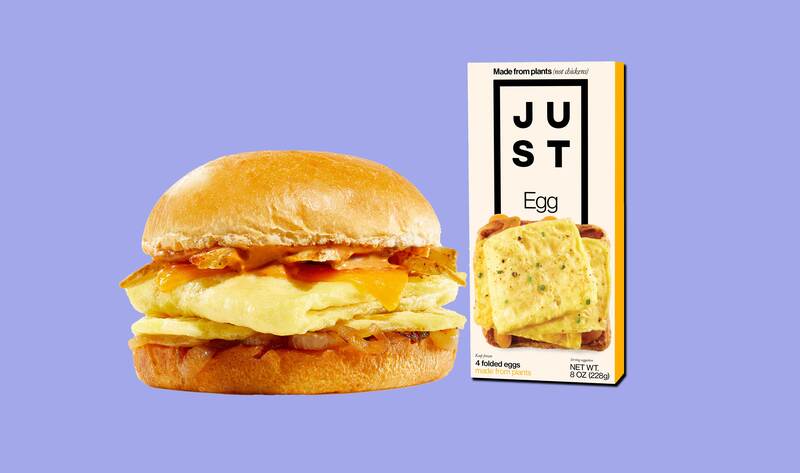 This week, California-based food technology company JUST is hosting a vegan brunch giveaway in honor of Mother’s Day. The company announced the giveaway on its Instagram page, asking fans to nominate a special mother in their lives for a chance to win a free vegan brunch featuring JUST Egg from one of its restaurant partners in various cities. The giveaway, which is open to residents in the cities in which the restaurants reside, includes:

“This Mother’s Day is going to be a very different holiday than in years past and we wanted to find a way to delight some lucky moms out there,” JUST Head of Global Communications Andrew Noyes told VegNews, “while at the same time, show our appreciation for a handful of our favorite restaurants that are continuing to serve their communities by keeping their doors open for take-out and delivery.” Fans can enter the giveaway on each restaurant’s Instagram page before May 7.