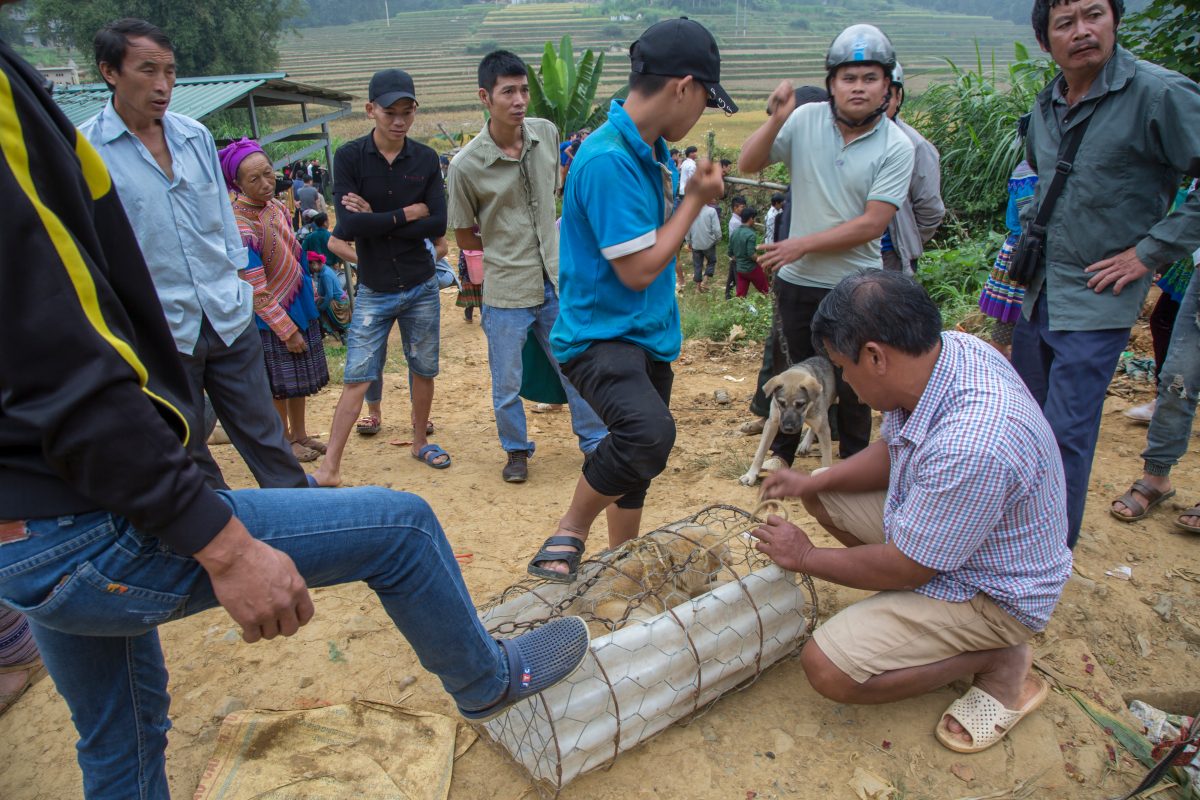 630 kg of dog, cat and animal carcasses were seized from a passenger bus in Vietnam on May 6. Traffic police stopped the bus on its way to Hanoi. The carcasses seized by authorities were packed in styrofoam boxes and were beginning to stink. The bus driver said the meat was being taken to Hanoi for […]

The post Police Find 630 Kilograms of Cat and Dog Carcasses on Vietnam Bus appeared first on One Green Planet.

Petition: Ban Use of Attack Dogs by Police Officers