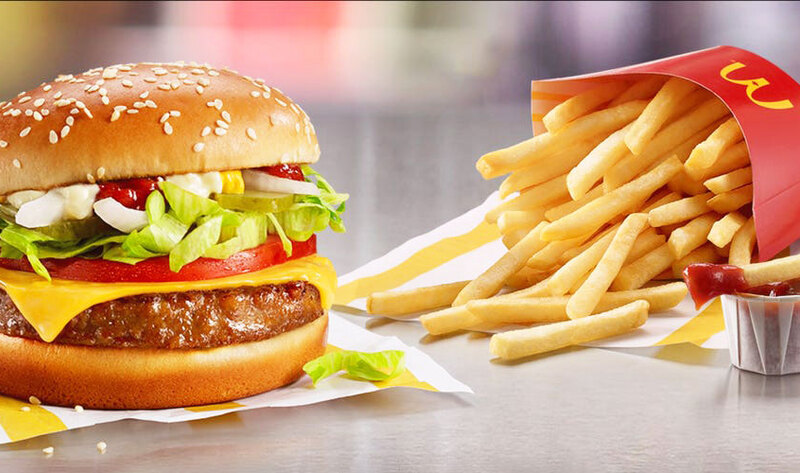 Chris Kempczinski, CEO of the McDonald’s Corporation, anticipates that plant-based food will be added to the menu at McDonald’s in the United States and other countries. “I certainly expect that over time that you will see plant-based [food] on the McDonald’s menu,” Kempczinski said during a recent CNBC interview. “I think for us the question is really about when and our system operates best at scale. We don’t do ‘hobbies’ (presumably small-scale or trendy launches) really well. And so when we bring plant-based onto the menu, we need to be confident that there is a sufficient level of demand that really will allow it to stick on the menu and so that’s going to be a country-by-country decision. I think there are going to be some countries that are further along on that than others  but I do expect that we will have plant-based on the menu, it’s just a question of when.”

Last year, Kempczinski’s predecessor, Steve Easterbrook, hinted that the chain was discussing the addition of vegan options but considering if adding them to the menu would come with “additional complexity.”

McDonald’s currently offers vegan burgers in several regions outside of the US, including in Canada (where it is testing a Plant, Lettuce, and Tomato burger made with a Beyond Meat patty); Germany (where it serves the Big Vegan TS made with Nestle’s Incredible Burger); and the United Kingdom (where it serves a variety of plant-based options, including a vegan Happy Meal).

Chewy, the Amazon of Pet Supplies, Donates Over $1.7 Million to Animal Welfare Organizations During Pandemic