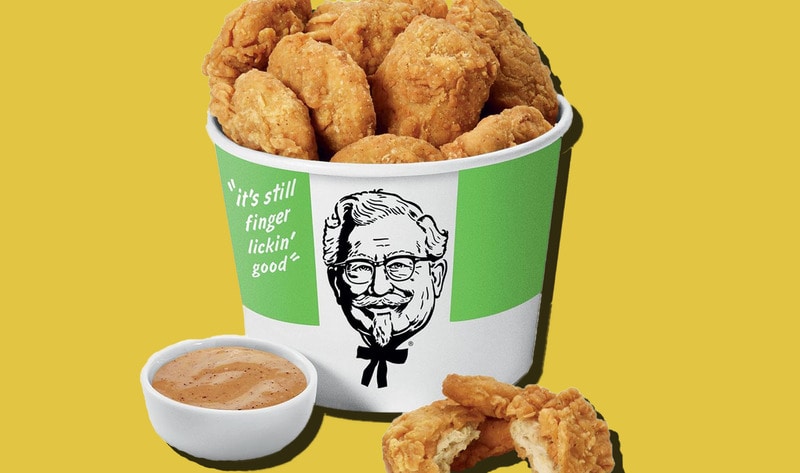 Agribusiness company Cargill plans to launch plant-based meat brand PlantEver in China. The move comes after the company saw a successful trial of its plant-based nuggets at three locations of fast-food chain KFC in China last month. Cargill plans to launch consumer brand PlantEver to both online and offline retailers at the end of June and also expand its vegan meat products to the foodservice sector.

“The launch is just the beginning and we look forward to continuing to innovate,” Jackson Chan, managing director of Cargill Protein China, said. Cargill first invested in plant-based protein in 2018, when it entered into a venture agreement with PURIS—North America’s largest producer of pea protein.

In recent months, other vegan food options have been entering the Chinese market. Last month, coffee chain Starbucks partnered with vegan brands Oatly, Beyond Meat, and Omnipork to create new plant-based options, including oat milk-based lattes, Beyond Beef-filled vegetarian pasta dishes and salads, and bowls made with vegan pork, at 4,200 locations across the country.

What to Do With Leftover Almond Pulp