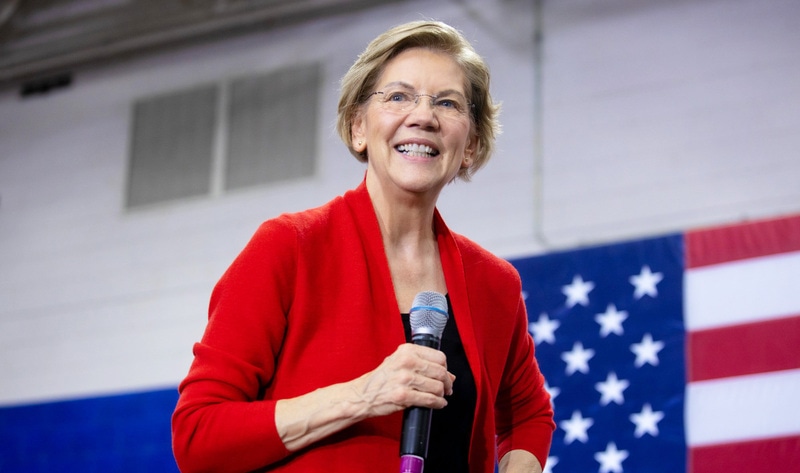 Today, Senators Elizabeth Warren (D-MA) and House Representative Ro Khanna (D-CA) announced they would cosponsor The Farm System Reform Act (FSRA)—a bill introduced in December by vegan Senator Cory Booker (D-NJ). The legislation—to which Khanna filed companion legislation in the House today—aims to transition animal agriculture away from factory farming by banning the opening of new large-scale concentrated animal feeding operations (CAFOs) and limiting the growth of existing CAFOs in the meat and dairy sector. The bill also aims to phase out the largest CAFOs—as defined by the Environmental Protection Agency—by 2040 and hold large meatpackers accountable for the pollution they create.

The lawmakers are pushing forth with FSRA more aggressively in light of the COVID-19 pandemic, which has exposed the corrupt consolidation of the meat industry—where only four multinational companies control nearly 85 percent of the United States beef market, with poultry and pork industries similarly under a virtual monopoly. “For years, regulators looked the other way while giant multinational corporations crushed competition in the agriculture sector and seized control over key markets. The COVID-19 crisis will make it easier for Big Ag to get even bigger, gobble up smaller farms, and lead to fewer choices for consumers,” Warren said. “We need to attack this consolidation head-on and give workers, farmers, and consumers bargaining power in our farm and food system.”

Throughout April, some of the country’s largest meat companies—including Tyson, Smithfield, and JBS—shuttered approximately 20 slaughterhouses after a barrage of workers tested positive for COVID-19 leading to meat shortages currently happening in retail and foodservice. This week, meat companies are reopening slaughterhouses under Trump’s recently signed executive order despite creating a dangerous environment where additional workers and their communities may become exposed to COVID-19. “Our food system was not broken by the pandemic and it was not broken by independent family farmers. It was broken by large, multinational corporations like Tyson, Smithfield, and JBS that, because of their buying power and size, have undue influence over the marketplace and over public policy,” Booker said. “That undue influence was on full display with President Trump’s recent executive order prioritizing meatpacker profits over the health and safety of workers.”

The FSRA would set aside $100 billion over the course of 10 years to help former CAFO-owners transition into what the bill describes as better forms of agriculture. “We need to fix this broken system,” Booker said. “That means protecting family farmers and food system workers and holding corporate integrators responsible for the harm they are causing. Large factory farms are harmful to rural communities, public health, and the environment and we must immediately begin to transition to a more sustainable and humane system.”

Wild Animals Explore and Roam Freely With Humans on Lockdown