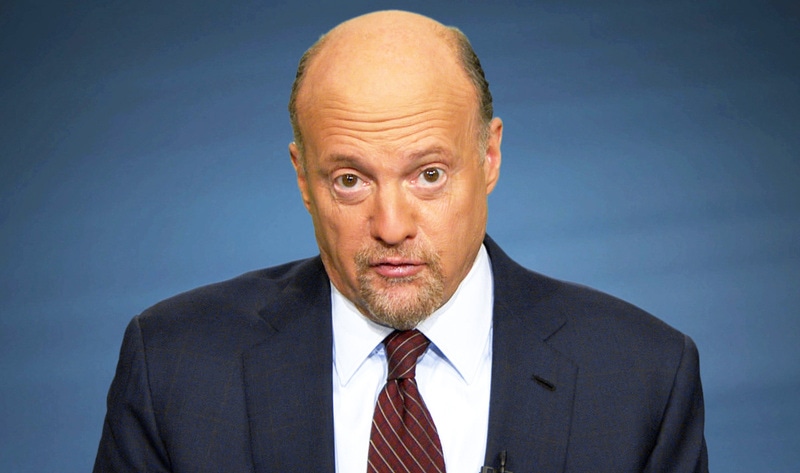 This week, financial analyst Jim Cramer—host of television show Mad Money—urged investors to consider how the COVID-19 pandemic has reshaped the meat industry into one that favors plant-based companies. “I think the pandemic is speeding up a lot of things. We’re going plant-based,” Cramer said on CNBC. Cramer commented that Beyond Meat will have a large role in the future of food as consumers are witnessing first-hand the public health threats posed by animal agriculture during the COVID-19 pandemic.

The country is currently experiencing a meat shortage—with Wendy’s removing beef burgers from some locations and many stores limiting meat purchases—which has been caused by the shuttering of 20 large slaughterhouses, including Tyson’s largest pork plant, after a growing number of workers tested positive for COVID-19. According to the Centers for Disease Control (CDC), approximately 5,000 meat industry workers have been infected with the virus and at least 20 have died as a result. This week, as slaughterhouses are beginning to reopen, many workers fear that doing so will further expose them and their communities to COVID-19.

“The recognition that the meatpacking places …no matter how much they follow the CDC [and] the rules, they can’t seem to stay clean,” Cramer said. “I think that there are people who are getting appalled by what has happened at the meatpackers. The more we read about it the more we think, ‘You know what? Beyond Meat is the way to be able to get protein but skip that thing called the industrial cow. This [plant-based] movement is happening and you gotta get on the bus or get left behind.’”

During its most recent earnings call this week, Beyond Meat reported a 141-percent increase in net revenues during the first quarter of 2020 as compared to this time last year. The company’s CEO Ethan Brown also announced that he would lower prices of its plant-based products and offer “value” bulk packs during the meat shortage, a move Cramer believes could give Beyond Meat a huge advantage in the current situation.

Cramer spoke with Brown yesterday on Mad Money and returned to CNBC this morning to add further commentary about Beyond Meat—which saw a healthy spike in stock prices this week. “Going against Beyond Meat is going against history,” he said in reference to short-selling the company’s stock. “Remember that there is a glitch in eating protein and the glitch is that it goes through an industrial cow.” Cramer also mentioned that while Beyond Meat is not a large company at the moment, its potential for growth is as big as the trillion dollar meat industry, which could make the vegan company as profitable as Amazon or Facebook.

“I’m getting fed up myself. I might go vegan,” Cramer said. “I can swear off meat because I’m tired of the idea that when you go to a meatpacking facility, the question is how much COVID is in the place. I’m tired of COVID.”

Yelp Reveals Its Top Vegan Restaurant Options in Every State

From Loaded Baked Potato Bowl to Curried Rice and Cashews: Our Top Eight Vegan Recipes of the Day!