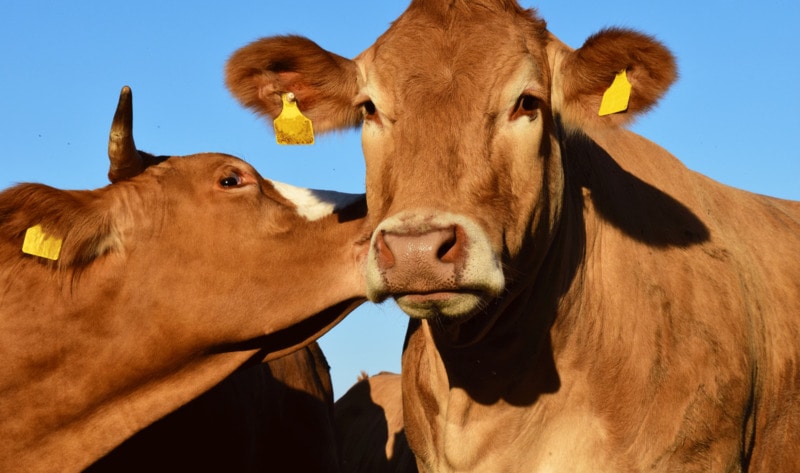 A new study that examined the relationship between meat consumption and avoidance and psychological well-being is being called out because of its main funding source: an “unrestricted research grant from the Beef Checkoff, through the National Cattlemen’s Beef Association.” The study, which analyzed the results of a number of medical studies, found that avoiding meat was associated with poorer psychological health, including a higher risk of depression, anxiety, and/or self-harm behaviors. The authors concluded that they do “not support meat avoidance as a strategy to benefit psychological health.”

Media outlet CounterPunch described the study—which was published in medical journal Critical Reviews in Food Science and Nutrition—as “fake nutritional science” because of the conflict of interest between the study’s findings and its funding source. “It has often been said if an offer sounds too good to be true it is,” The CounterPunch article stated. “The same can be said about academic papers that claim meat, milk, eggs, and cholesterol are good for you. Reader beware.”

In recent months, the meat industry has witnessed a negative impact as a result of the COVID-19 pandemic, as the country’s largest slaughterhouses close, thousands of slaughterhouse workers are being diagnosed with COVID-19, and meat companies deal with lawsuits for failing to protect its workers during the pandemic.