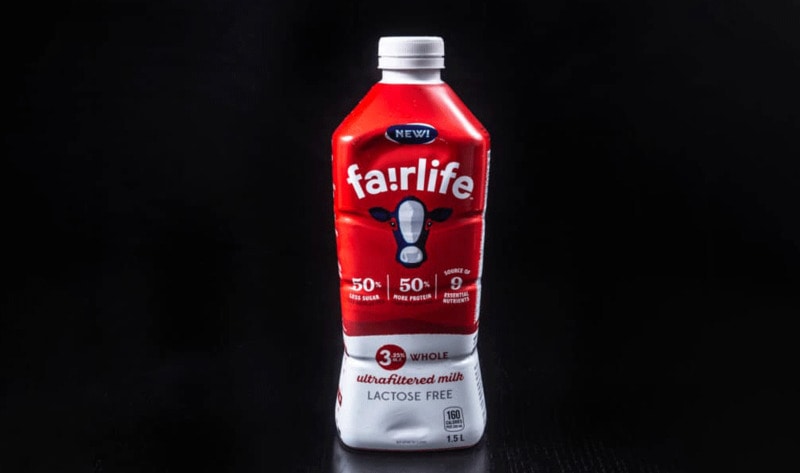 Indiana-based Fair Oaks Farms—one of the largest dairy farms in the United States and a producer of the milk company Fairlife Corporation—recently terminated three of its high-ranking executives. According to a letter from Fair Oaks Farms Chairman Mike McCloskey that was published on social media by a former employee, the company’s chief executive officer resigned and the positions of chief operating officer and chief strategy officer have been terminated. The letter stated that the decision was based on the release of several undercover videos by animal-rights group Animal Recovery Mission (ARM) and the impact of COVID-19 on business.

The extensive, year-long ARM investigation, which documented extreme animal abuse, resulted in a number of retailers pulling Fairlife products from shelves and a class-action lawsuit against the Fairlife brand and McCloskey for deceiving customers into believing Fairlife products were humane. “Resulting from the Animal Recovery Mission’s release of its undercover investigation on Fair Oaks Farms, it’s quite clear that the company has been in a downward spiral for a year now,” ARM founder Richard “Kudo” Couto said. “Fair Oaks Farms’ followers and customers now know the truth behind their façade and corporate lies. Support for this company is slowly fading stemming from decades of illegal animal abuse and lies.”

Ducklings Saved After Being Intentionally Run Over by Car

10 Best Houseplants for Improving the Air Quality In Your Home