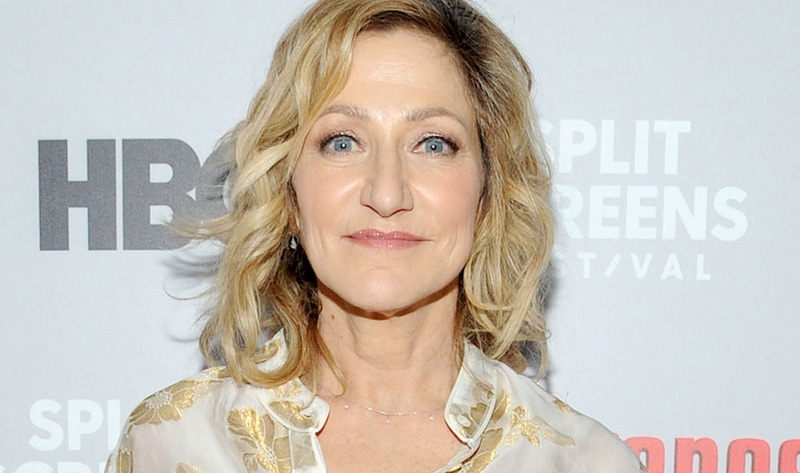 In a recent op-ed in the New York Daily News, award-winning actress Edie Falco—known best for her role as Carmela Soprano in The Sopranos—slammed New York governor Andrew Cuomo’s Nourish New York Initiative, a $25 million program that revolves around purchasing dairy products for distribution to food banks. “With federal funds stretched to the limit, why would the governor squander $25 million to bail out the dairy industry, which is rife with disease and cruelty?” Falco wrote. “Not only is dairy not ‘essential,’ factory farming, including dairy farming, is a breeding ground for disease. If the current pandemic has taught us anything, it’s that raising and killing animals for food is a global health risk. The current crisis originated in a meat market. Swine flu and avian flu originated on factory farms in the United States. Sweet corn, New York State’s proposed ‘official’ vegetable, never sparked a pandemic.”

Falco urged that the funding be redirected to fruit and vegetable farmers, pointing out that the consumption of dairy products has been linked to a variety of illnesses such as heart disease, type 2 diabetes, and certain cancers. “Cow’s milk is often foisted upon schoolchildren, even though it’s one of the primary causes of food allergies among kids, and millions of Americans are lactose-intolerant, including many people of color.” Falco wrote. “If we want to nourish New York and help the state’s struggling dairy farmers, Governor Cuomo can put that $25 million to better use. Let’s help dairy workers retrain for jobs making the healthy plant-based milks that consumers actually want to buy and increase the availability of nourishing vegan options in our schools and food banks.”

Falco was vegetarian for 16 years before transitioning to veganism in 2016. Last year on Mother’s Day, the actress joined Olympic soccer player Kara Lang Romero to urge Nestlé to “show kindness to mother cows and their babies” by transitioning to a plant-based ice cream line.

Fatal Bear Attack at Zoo in Shanghai Because Wild Animals Do Not Belong in Cages!