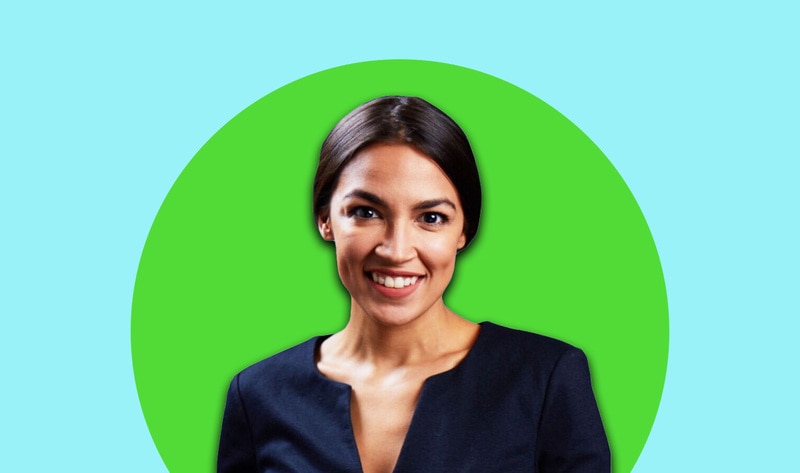 “It’s not to say you get rid of agriculture. It’s not to say we’re going to force everybody to go vegan or anything crazy like that,” Ocasio-Cortez said during a 2019 appearance on Showtime program Desus & Mero. “But it’s to say, listen, we’ve got to address factory farming. Maybe we shouldn’t be eating a hamburger for breakfast, lunch, and dinner.” Last year, AOC visited a school in Queens, NY where she advised children about how to take personal actions to fight the climate crisis, stating, “Give your tummy a break! Skip meat and dairy for a meal—[the] easiest is breakfast; I do banana and peanut butter.” The Congresswoman also shared on social media that her favorite milks are made from plants, ranking oat- and cashew-based varieties as her top picks.

In addition to the climate task force, the Biden campaign has assembled task forces to tackle other policy issues, including health care, economy, education, and criminal justice, which will all count former presidential candidate and Vermont Senator Bernie Sanders as an advisor.