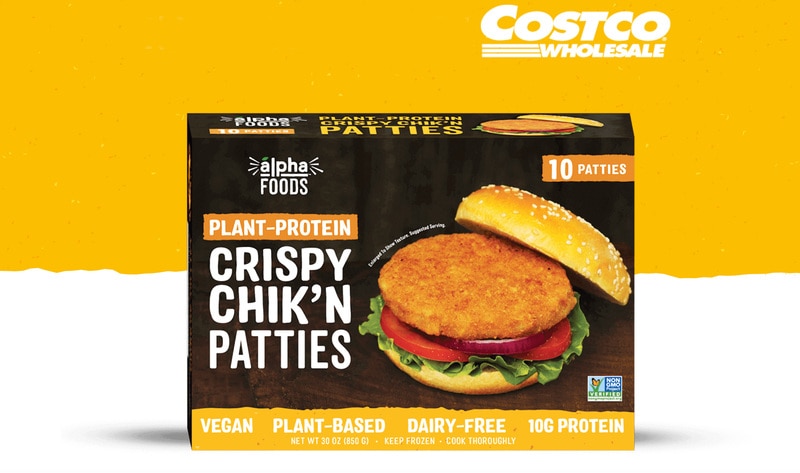 Founded by Cole Orobetz and Loren Wallis in 2015, the brand debuted its line of frozen burritos and pot pies in 2018 at Walmart nationwide, and launched other vegan products at retailers such as Kroger, Publix, and Wegmans. In February, Alpha Foods raised $28 million in funding, building on a $7 million investment round it closed in March 2019.

From The Northerner Burger to Mocha Chocolate Brownie Bites: Our Top Eight Vegan Recipes of the Day!