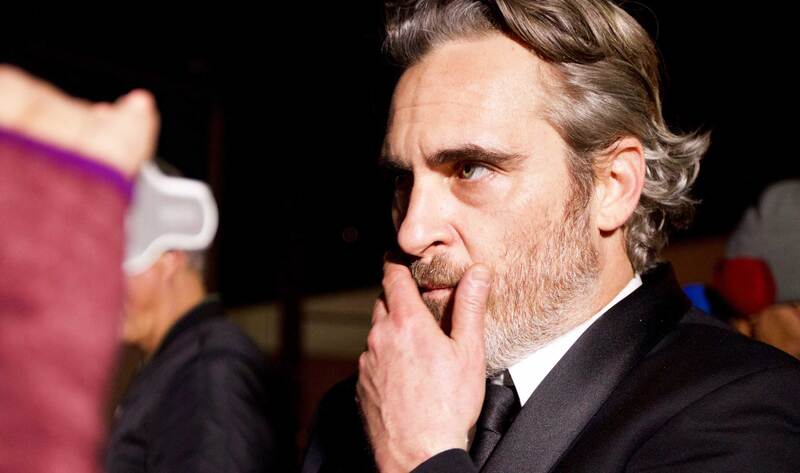 “The pursuit of consumerism and an obsession with productivity have led us to deny the value of life itself: that of plants, that of animals, and that of a great number of human beings,” the letter reads. “Pollution, climate change, and the destruction of our remaining natural zones have brought the world to a breaking point. For these reasons, along with increasing social inequalities, we believe it is unthinkable to ‘go back to normal.’ The radical transformation we need—at all levels—demands boldness and courage. It will not happen without a massive and determined commitment. We must act now. It is as much a matter of survival as one of dignity and coherence.”