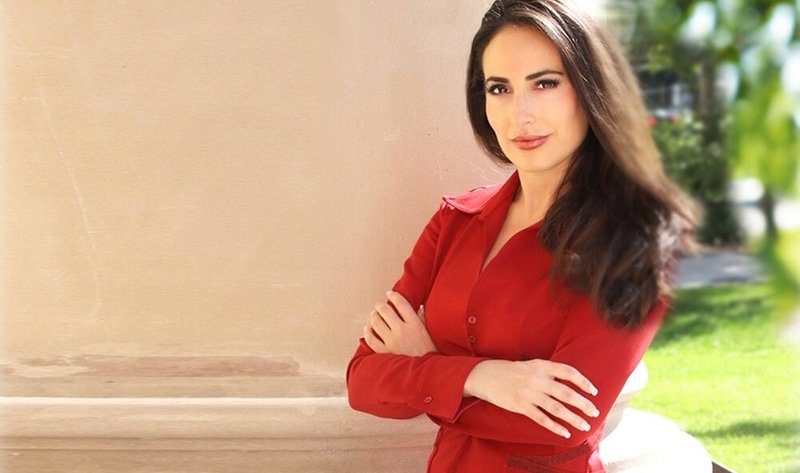 New digital media show Laws That Matter recently launched on the Jane UnChained News Network on social media platform Facebook. National television personality, lawyer, and founder of the BeVeg vegan certification label Carissa Kranz hosts the show and discusses legal topics related to veganism and animal welfare, including vegan labeling laws, vegan parenting rights, and ag-gag laws, which silence whistleblowers on factory farms and in slaughterhouses. The show aims to create meaningful dialogue about animal law with a weekly panel of thought leaders and engaging guests, and viewers are able to submit questions and comments on screen during the live show.

During the first episode, Kranz filed a Petition for Rulemaking in New York to shut down and permanently ban all live animal wet markets. Kranz and a panel of guests who are fighting to shut down the wet markets and slaughterhouses across the country discussed the legal aspects of the topic in-depth. Laws That Matter airs every Wednesday at 12pm EST / 9am PST on the Jane UnChained News Network and are archived on the Laws That Matter YouTube channel.