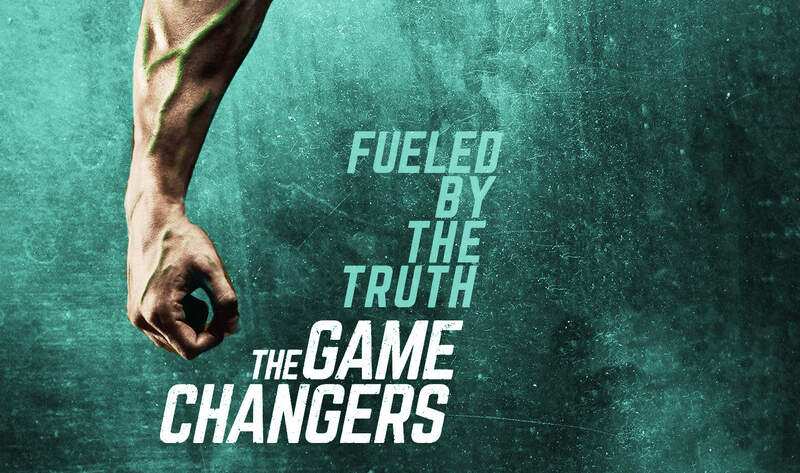 Vegan documentary The Game Changers recently began streaming on video hosting platform Youku in China. Narrated by mixed martial arts champion and Special Forces trainer James Wilks, the film follows a diverse group of elite athletes that have thrived on a plant-based diet with the aim of dispelling the myth that consumption of animal products is key for athletic performance. In 2018, the first cut of the film debuted at the Sundance Film Festival and landed on streaming platform Netflix in October 2019.

The film counts an impressive list of executive producers, including James Cameron and martial arts legend Jackie Chan—who Wilks says was pivotal to the film’s entry into China. “We were very fortunate to have the support of people like Jackie Chan, Creative Arts Agency China, and James Cameron whose long-standing relationships in China helped us secure the appropriate approvals for distribution,” Wilks told local outlet South China Morning Post. “China was on our minds from the very beginning, since nearly one in five people on the planet are Chinese, and China is a world leader in multiple areas, including protecting public health and the environment. As a country, China is leading the way via its National Health Commission, by recommending that people cut their meat consumption in half. Such a shift would free up millions of acres of land and billions of liters of water.”

Aside from the addition of Chinese subtitles, the vegan documentary was not changed in any way from its original form, preserving its messaging about the benefits of a plant-based diet. “The message for China is the same, with one main difference,” Wilks said. “Since Chinese people already get more of their calories and protein from plant foods than those in the West, the primary message would be to encourage people in urban areas to avoid the pitfalls of a Western animal-based diet by returning to a more traditional Chinese diet, where healthy plant foods make up the majority of each meal. In short: eat more plants.”