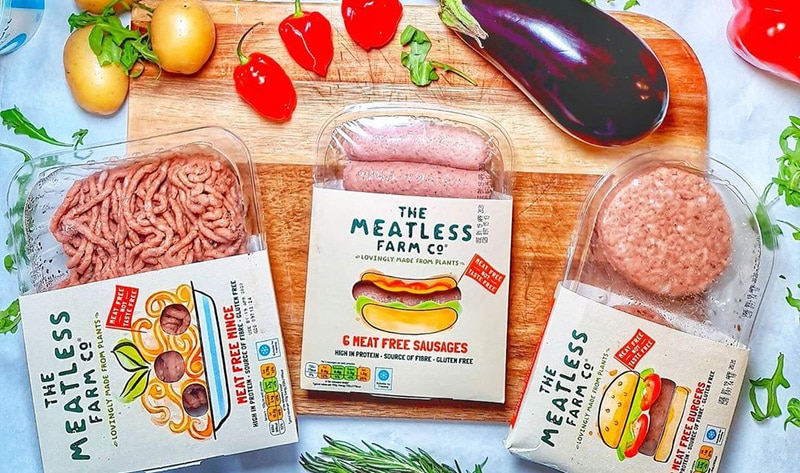 This month, United Kingdom-based vegan brand The Meatless Farm Co. expanded its distribution to Australia. The company made its entry in Sydney through distributor Bidfood Botany and in other parts of Australia through Decade Foods. Sydney burger shop Suburgia will be the first to offer Meatless Farm products on the menu, featuring its vegan burger patty as part of the eatery’s Magnificently Meatless burger of the month (May) and its vegan sausages inside gourmet hot dogs.

“We’re committed to creating plant-based meats that deliver on taste, texture, and nutrition,” Meatless Farm Founder Morten Toft Bech said. “We’re thrilled to be entering Australia in partnership with Decade Foods. More and more Australians are looking to reduce the amount of meat they’re eating, for both health and environmental reasons, and this shows no sign of slowing down.”

After two years in development, Meatless Farm made its retail debut at 600 Sainsbury’s supermarkets across the UK in 2018 before expanding its product line to Whole Foods Markets across the United States in August 2019. This year, the company reported a 149 percent spike in sales during the 12 weeks leading up to January 25, 2020 as compared to the same time period in 2019.