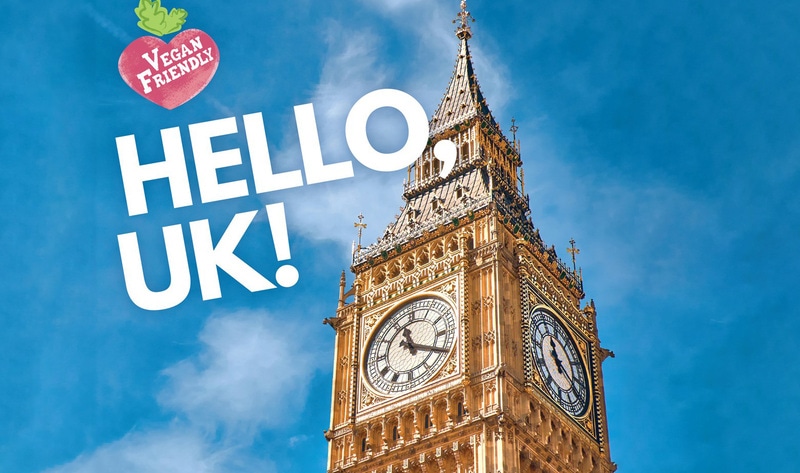 Nonprofit organization Vegan-Friendly UK recently launched the Vegan-Friendly certification symbol to help vegan-friendly businesses promote their vegan options. The heart-shaped symbol identifies restaurants that qualify as vegan-friendly if their menus boost a wide variety of vegan dishes. Originally founded in Israel, the organization expanded to the United Kingdom in an effort to increase the presence of vegan options and make veganism more accessible by encouraging businesses to add vegan options.

“We will improve the visibility and exposure of restaurants which serve a minimum of 25-percent vegan options by labeling them both digitally and physically,” Ofek Ron, Vegan-Friendly General Manager, said. “We will also provide restaurants with free hands-on training and guidance on how to switch ingredients in their dishes to improve their vegan offering. In our Israeli venture, with our assistance, the restaurants we work with have been able to sell approximately 20 percent more vegan dishes than before. This meant that these restaurants were, in turn, selling less meat dishes and more vegan dishes.”

The Vegan-Friendly certification will initially launch with an online presence and once restaurants begin to open following the COVID-19 lockdown, Londoners will start noticing heart-shaped stickers at the entrance of their favorite vegan-friendly restaurants.