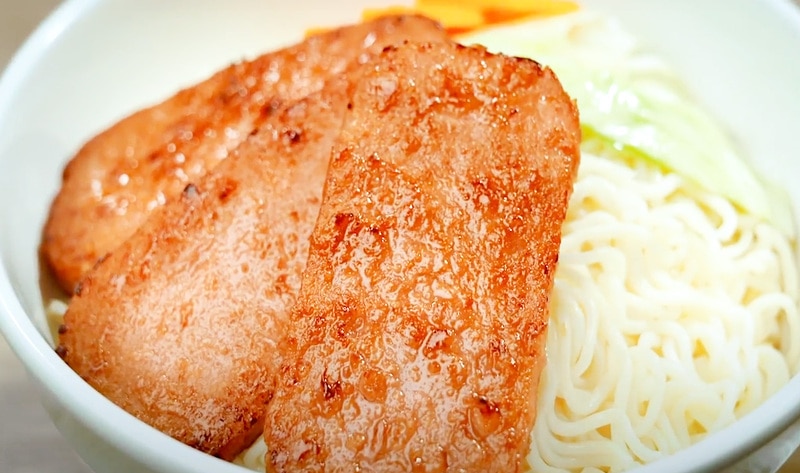 “Luncheon meat is a food that everyone in Asia has a love-hate relationship with,” Yeung said. “Eating isn’t just about filling up our stomachs and absorbing the daily nutrition we need. It’s also about satisfying our cravings. So I am very excited to finally provide a healthier plant-based alternative.”

In addition to vegan spam, the company is launching OmniPork Strip—a plant-based version of pork shoulder—and both items will be showcased starting this week on the menu of Michelin-starred Chinese restaurant Ming Court in Hong Kong, as well as Green Monday’s vegan eatery Kind Kitchen. Retail packs of the two new products will be available in Hong Kong in July.

Yeung founded OmniFoods with the mission of curbing meat consumption in Asia. The brand’s minced pork product, OmniPork, is now on the menu at thousands of eateries across the region, including at 4,200 Starbucks locations in China.