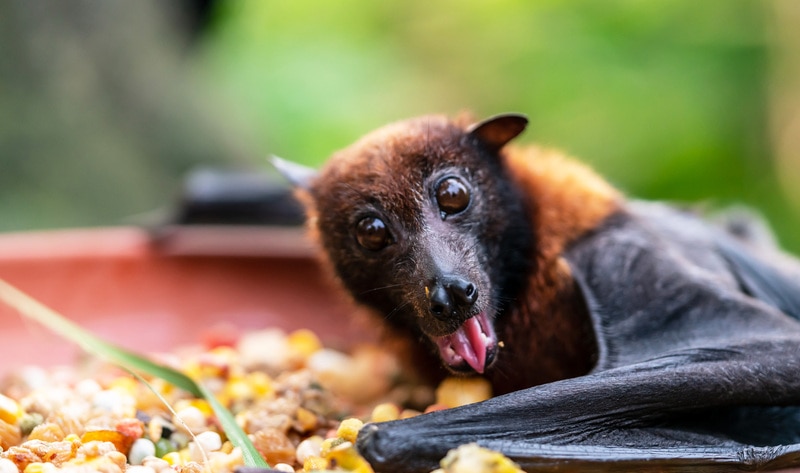 Today, authorities in Wuhan, China announced the enactment of a ban on the hunting, trade, sale, and consumption of wild animals within city limits for a period of five years. The COVID-19 outbreak is thought to have originated in Huanan Seafood Wholesale Market in Wuhan—a “wet” animal market where wild animals, and more traditional “livestock” animals, are slaughtered side-by-side for food. The novel coronavirus is thought to have been transmitted to humans by either bats, civets, or pangolins. It is unclear if the Wuhan ban will be extended beyond the stated five-year time period.

“It is prohibited to artificially breed terrestrial wild animals and rare and endangered aquatic wild animals under national key protection for the purpose of eating,” a notice on the Wuhan government website reads. The notice points out that officials will “actively carry out wildlife protection and public health safety publicity and education, eliminate the abuse of wild animals, promote a civilised and healthy, green and environmentally friendly lifestyle, and create a good atmosphere for people and nature to live in harmony.” The new ban applies to the hunting of wild animals as well, declaring “the administrative area of ​​the whole city is a wildlife sanctuary,” with the exception of killing wild animals for “scientific research, population regulation, monitoring of epidemic diseases, and other special circumstances.”

While China issued a ban on the wildlife trade—a $74 billion industry—countrywide in February, individual cities have taken action to implement their own enforceable legislation. In addition to Wuhan, three cities in China—namely Beijing, Shenzhen, Zhuhai—issued similar bans on the consumption of some animals, including certain wildlife, dogs, and cats, in recent months.

Seaspiracy: New Documentary on Netflix Takes on Impact of Commercial Fishing on the Planet

4 Superfood Mushrooms to Add Into Your Daily Routine