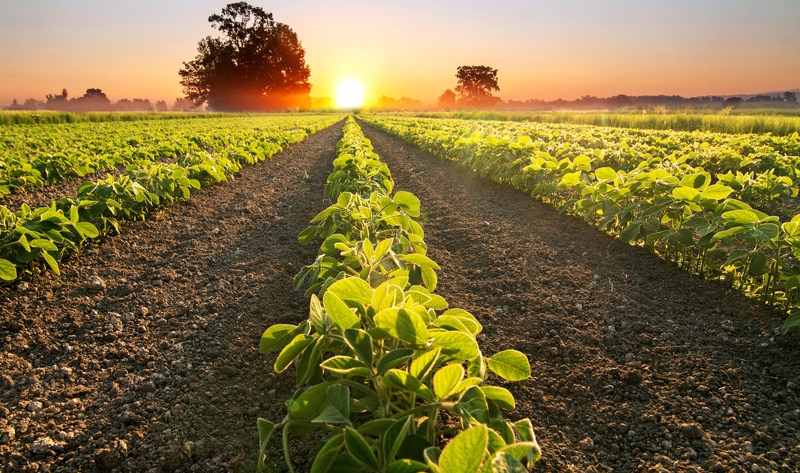 Today, the European Commission (EU) published the “Farm to Fork Strategy” (FFS), a plan that aims to promote a shift across Europe toward planet-friendly plant-based diets. The strategy is part of the European Green New Deal, which will dedicate €100 billion ($109 billion) from 2021 to 2027 in an effort to make the EU carbon neutral by 2050. The FFS proposes that €10 billion ($11 billion) of those funds be used for research in sustainable food sources, including, in part, meat substitutes and other plant-based proteins. “This is a major step forward. Alternative proteins, such as plant-based and cultivated meat, play a critical role in Europe’s transition to a more sustainable, healthy, and just food system,” Alexander Holst, policy manager for nonprofit The Good Food Institute in Europe, said. “They also represent a major commercial opportunity for Europe to implement a truly green recovery from the COVID-19 recession. We warmly welcome the Commission’s wise endorsement of the need for greater research and development investment into alternative proteins.”

According to animal-welfare group Humane Society International (HSI) Europe, an earlier FFS draft included a commitment to cease the spending of millions of Euros each year in supporting animal-based agriculture—which is responsible for roughly 70 percent of the EU’s greenhouse gas emissions. The plan now states that the EU will “use its promotion program to support the most sustainable, carbon-efficient methods of livestock production.” HSI Europe points out that the FFS fails to put forth a plan to reduce the number of animals confined on farms nor does it put a limit on the Common Agricultural Policy (CAP) subsidies that factory farms receive.

“Climate-conscious citizens across Europe are increasingly shifting their diets to include more planet-friendly and animal-friendly plant-based foods and so we welcome the fact that EU research funds will now be dedicated to expanding the availability of plant-based proteins and meat substitutes,” Joanna Swabe, HSI Europe Senior Director of Public Affairs, said. “It is, however, lamentable that the EU has partly kowtowed to a factory farming industry that is wholly based on a high-volume, low-price production model routinely propped up by government subsidies. If we want to save the planet, we need to stop producing so much meat and dairy … We should be supporting farmers to transition to new crops and production models, to grow the peas and pulses and vegetables at the heart of rocketing demand for plant-centric diets.”