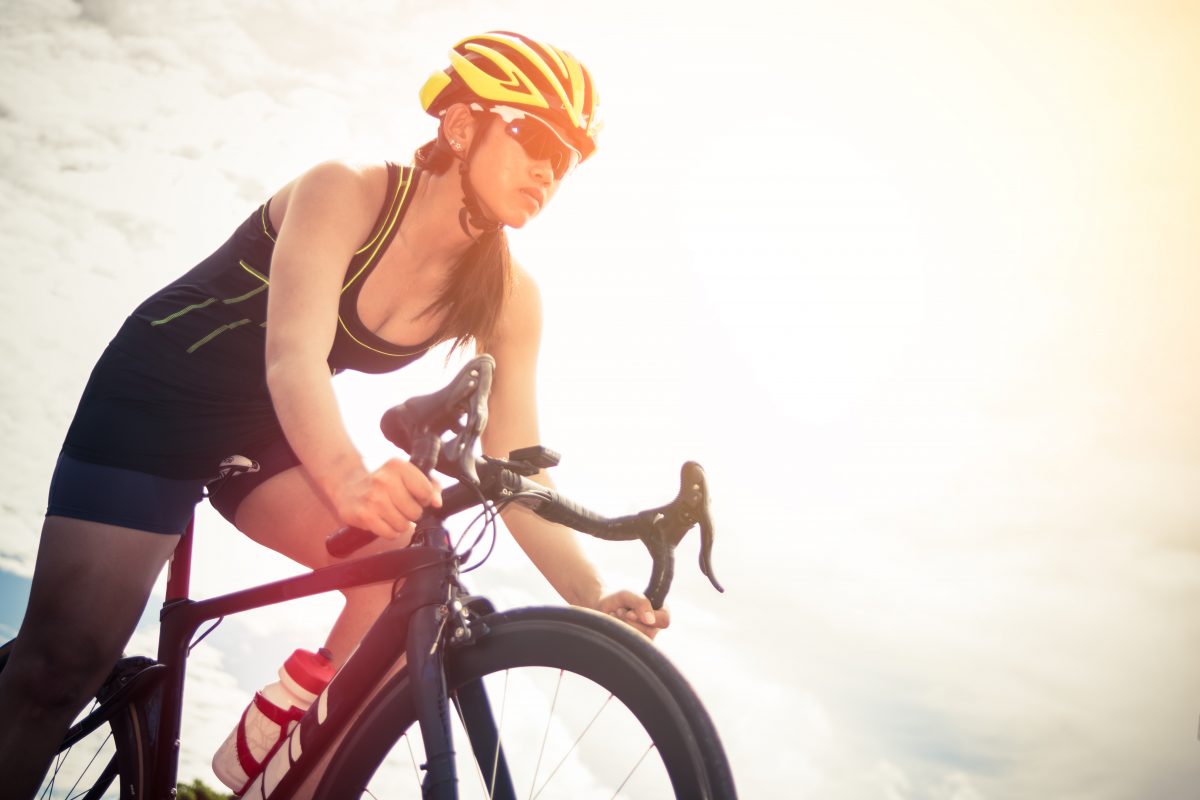 15 Healthy Plant-Based Salads To Start of the New Year Right!