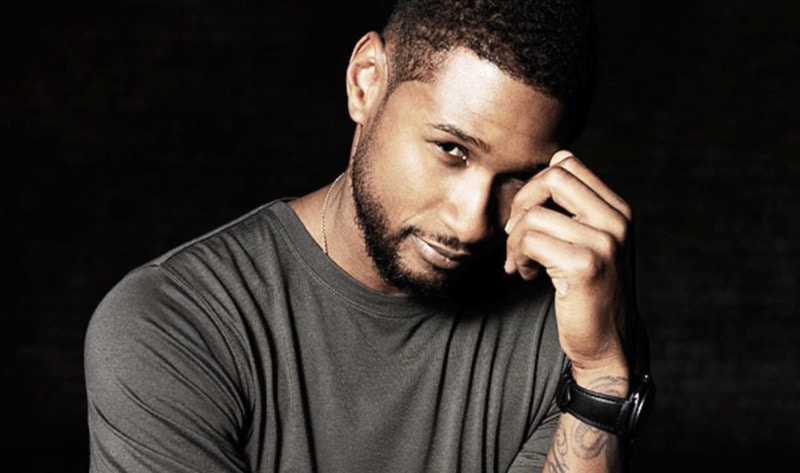 Musician Usher Raymond IV (professionally known as “Usher”) recently donated 2,000 vegan meals to families in need. The meals were made in partnership with vegan Chef Shay under food company Veganaire—which she created to help people transition to a vegan lifestyle. The initiative focused on creating meals—such as vegan meatloaf and spaghetti—using produce from local businesses which were donated to families and shelters that were affected by COVID-19. “The cool thing about it is that kids love what they love—they love lasagna, they love meatballs, and even some of the parents love meatloaf, so I wanted to create something that I thought would be nourishing, but also filling and hearty,” Usher said in a live Twitter video.

The musician also pointed out the importance of supporting local businesses and paying it forward. “This is all about supporting local businesses, small businesses, startups, and entrepreneurs—those who are on the frontline and keeping the economy going,” Usher said. “Make sure you are paying it forward, as I said. Supporting a business that you love … they can’t sustain without you.” Usher and Chef Shay’s initiative has also received support from vegan rapper Jermaine Dupri and donations from the private sector.

Vegan Chain Next Level Burger Raises $5,000 to “Feed the Fearless” During COVID-19

Goodbye Columbus! 10 Statues Glorifying Slavery and Confederacy That Have Been Removed Thanks to the BLM Movement!