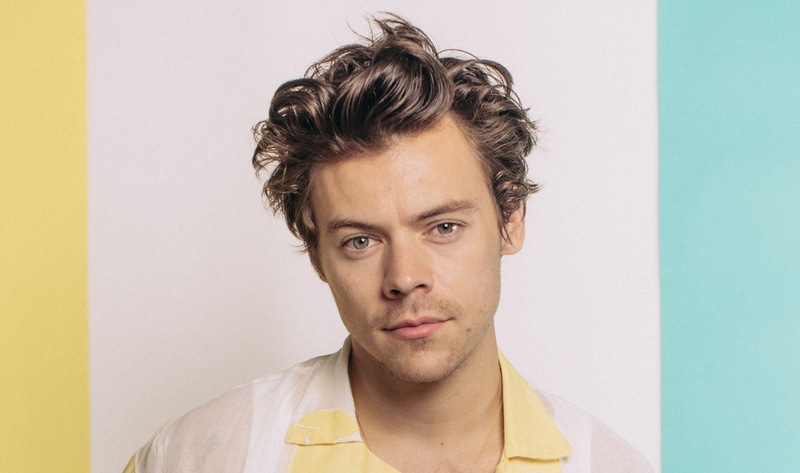 Musician Harry Styles—a former member of boy band One Direction—revealed in a recent interview with NPR that he no longer consumes animal meat. After performing for the network’s Tiny Desk Concert series, Styles sat down with host Stephen Thompson for an interview. The duo spoke about Styles’ admiration of Wisconsin football team the Green Bay Packers and the musician recounted a visit to Lambeau Field, the home stadium of the team where large sausages called “horse collars” are served. “Did you have a horse collar?” Thompson asked. “I did not. I don’t eat meat,” Styles responded. “Yeah. No horse collar for me.” Thompson remarked that the stadium probably does not offer a veggie horse collar, to which Styles responded, “Not in Wisconsin. There’s no veggie horse collar, which is a shame. But it’s probably coming.”

While the musician is decidedly not vegan—as he mentioned he is “a big fan of cheese” during the same interview—Styles supports initiatives to fight for animal rights. In 2015, Styles spoke out against the cruelty behind SeaWorld’s exploitation of marine animals for entertainment and called for a boycott of the park during a One Direction concert.

During a 2018 concert, Styles played a trick on his opening act, vegan musician Mabel McVey. The British singer respected her lifestyle by choosing to playfully throw a vegan cream pie in her face after covering her in Silly String.

Oh No! Climate Change is Coming for Your Olive Oil

Game of Thrones Star Maisie Williams Donates £50,000 to Animal Shelter in her Hometown