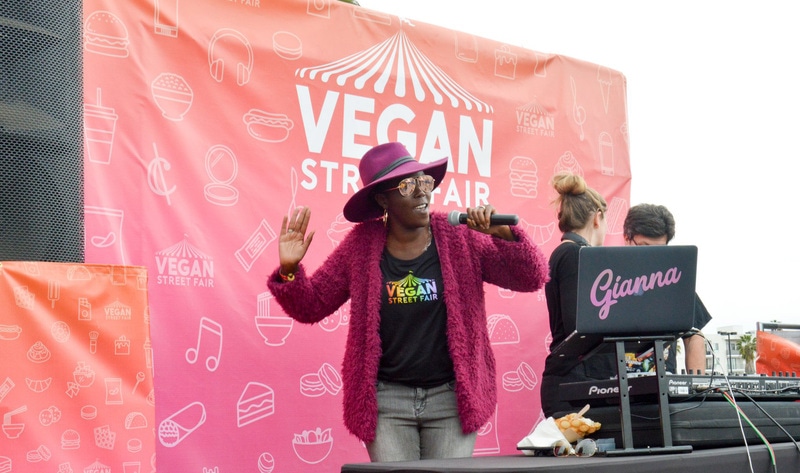 Los Angeles-based vegan food celebration Vegan Street Fair recently pivoted its events to a virtual Vegan Street Fair At Home. The event aims to connect individuals around the world with a variety of vegan-focused Master Classes designed to teach skills such as cooking, business, entrepreneurship, and content creation. It gives participants an opportunity to learn from their favorite celebrities, influencers, vendors, and brands.

To participate in the online events, individuals must subscribe through Patreon in one of three tiers: $5 per month Value Patron, $10 per month Combo Patron, or $25 per month Deluxe Patron. Each tier offers perks such as early access passes to classes, merchandise discounts, and swag bags. The Value tier includes eight out of 12 live sessions while the Combo and Deluxe tiers include four additional classes.