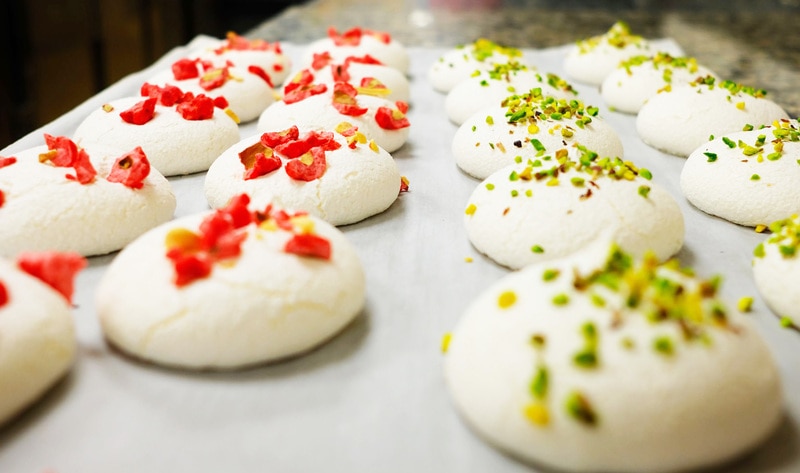 YUMGO was founded in February 2019 by baker and pastry chef Randolphe Landemaine (owner of bakery chain Maison Landemaine and vegan bakery Land & Monkeys) and marketing specialist Anne Vincent, in partnership with food engineer Anne Cazor. “With YUMGO, we wanted to create a plant-based egg substitute that is easy to use. [It is] a plant-based ingredient that allows pastry chefs to replace eggs in their recipe with the same quantity and the same steps [so that] you can have a result similar to a recipe with eggs,”  Vincent said.

The company is currently working to develop an egg-yolk alternative along with whole egg replacers and pastry bases. YUMGO aims to expand internationally in 2021.

Backlash From Activists After Trump-Supporting Billionaire Acquires Stake in Oatly