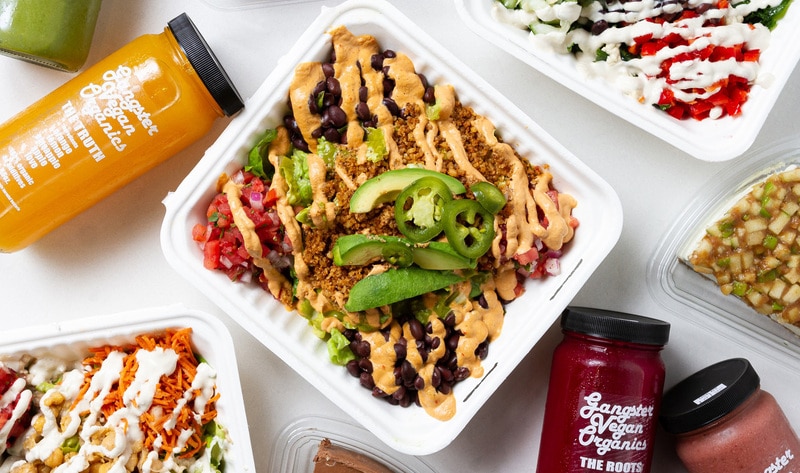 Co-owner Taneea Yarborough—a school principal-turned-entrepreneur who went vegan after being diagnosed with breast cancer—originally planned to open a few months earlier, but the COVID-19 crisis put it on hold. “We were watching what was happening and waiting to see, but I think people are starting to feel more comfortable going out,” co-owner Taneea Yarborough told media outlet The Hyattsville Wire. “And I think there is a need for vegan food right now, particularly when we talk about immunity. People are interested in boosting their immunity and they are longing for a more plant-based meal option.”