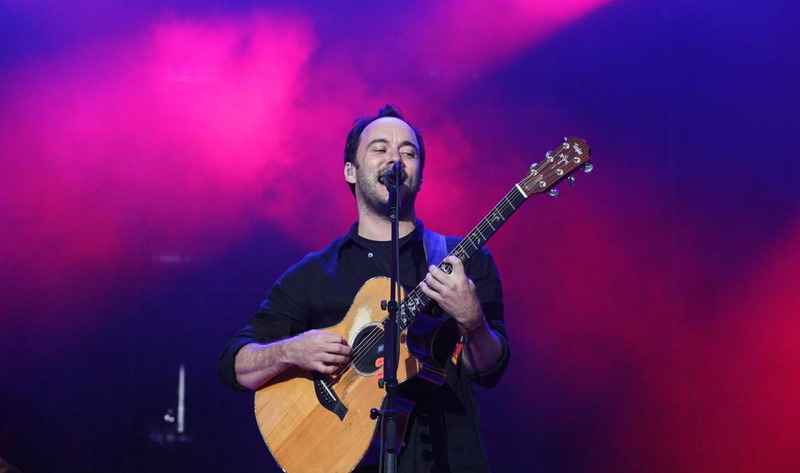 Musician Dave Matthews recently revealed that he has gone vegan. Matthews has been an outspoken advocate of supporting local family farms and businesses and recently participated in a live stream concert series for Verizon: Pay It Forward Live, which aims to support small businesses during the COVID-19 pandemic.

The musician mentioned a few of his favorite independent vegan restaurants in Seattle, WA, where he resides, such as Rancho Bravo and Heartbeet Organic Superfoods Cafe. “When looking for delicious vegan meals—which is a thing that I do as of late—there’s a place that I’ve loved for a long time, for longer than I’ve been a vegan, which is called Heartbeat Organic [Superfoods] Cafe,” Matthews said in the concert series video.

Over 120 Whales Die After Being Stranded off New Zealand Coast