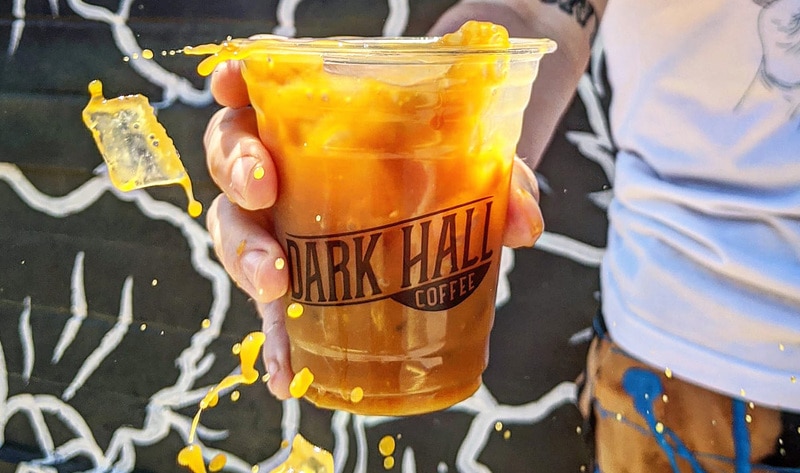 This week, many vegan restaurants, chains, and cafés across the country are taking action to support the ongoing fight for racial justice, which was reignited by the death of George Floyd, an unarmed Black man who was killed by Derek Chauvin and three other ex-police officers on May 25 in Minneapolis, MN. Protesters have taken to the streets nationwide—and in some cities internationally—to march for justice for George Floyd and for the dismantling of the racist system that led to his death and the deaths of countless others due to police brutality. Many vegan businesses have denounced racism with public posts on social media while others have taken action, in whatever way they could, to support organizations fighting for long-term systemic change. These are just a few of the vegan businesses that are fighting for Black lives this week:

After Being Arrested For Protesting at the Capitol, Actor Ted Danson Urges Congress to Ban Single-Use Plastics!

Weekly Meal Plan: Everything You Can Do With Those Thanksgiving Leftovers