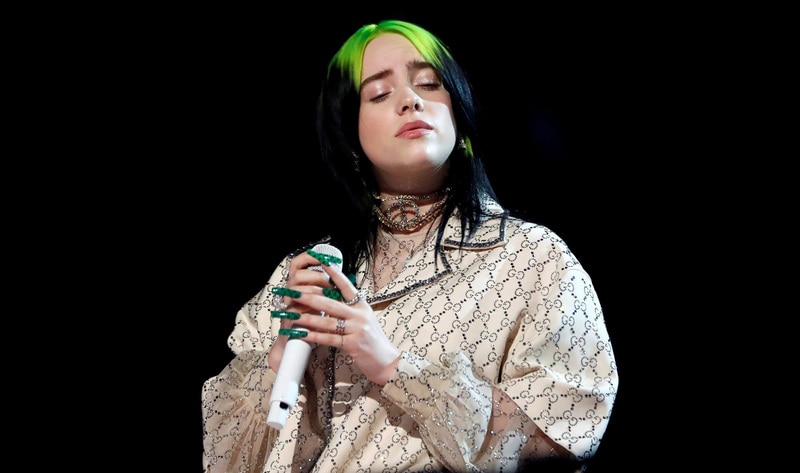 Vegan singer Billie Eilish took to instagram this week to publicly address the problematic usage of the phrase “All Lives Matter” as a response to “Black Lives Matter.” The 18-year-old musician wrote candidly to her 63 million Instagram followers, stating, “If I hear one more white person say ‘All Lives Matter’ one more f*cking time, I’m going to lose my f*cking mind.”

Eilish then provided analogies in an effort to explain the stark difference between the two phrases. “If your friend gets a cut on their arm, are you gonna wait to give all your friends a Band-Aid first because all arms matter?” Eilish asked. “If someone’s house was on fire and someone is stuck in the house are you gonna make the fire department go to every other house on the block first because all houses matter?”

The singer went on to address white privilege, providing the timely example of how that has recently played out in America by pointing to the fact that armed white protestors broke the stay-at-home order during the ongoing COVID-19 pandemic to demand that the country reopen with no consequence while current protesters have been deemed “thugs” for seeking justice for George Floyd, a Black man killed by police officers.

Eilish explained that while white privilege affects other communities, such as immigrants, Latinx, and Indigenous people, the issue at hand is squarely focused on Black lives. “But right now, right in this moment, we have to address the hundreds of years of oppression of Black people,” Eilish said. “The slogan ‘Black Lives Matter’ does not mean other lives don’t. It’s calling attention to the fact that society clearly thinks Black lives don’t f*cking matter. And they f*cking do.”