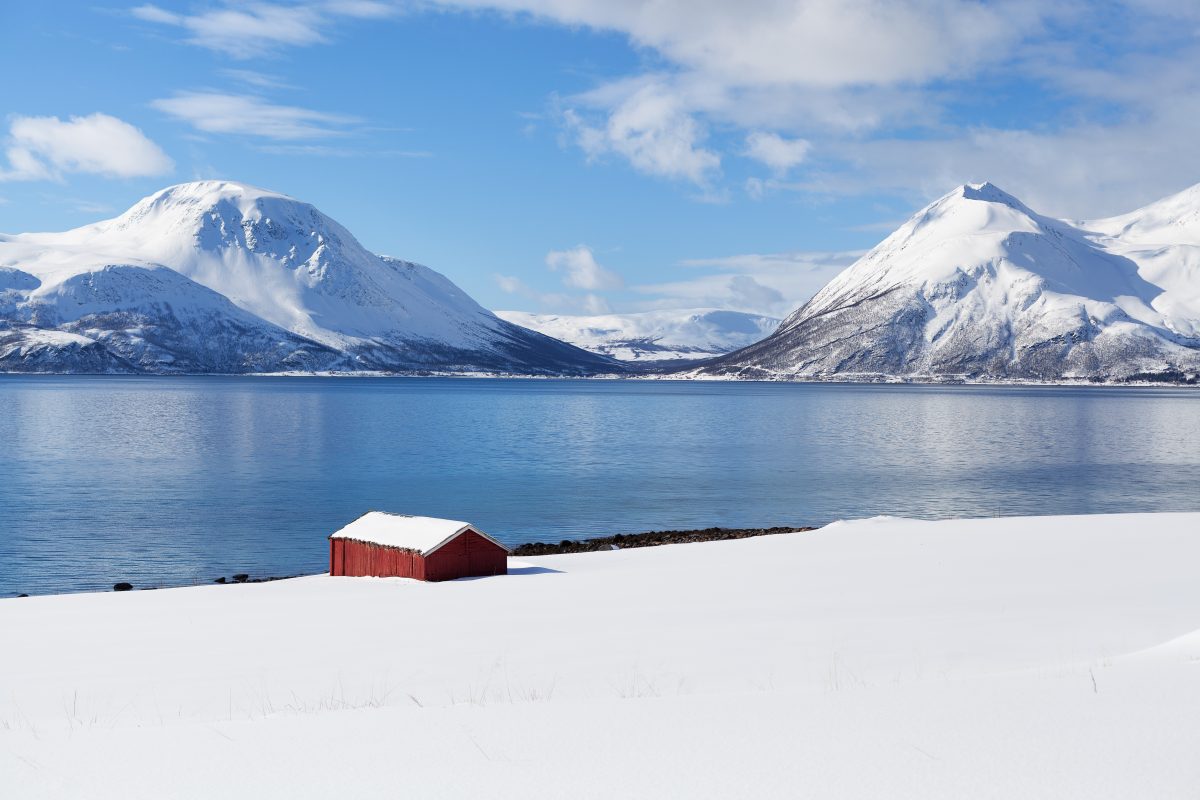 A criminal investigation is underway as photos of a massive oil spill into a river in Siberia surfaced on June 4. A fuel tank at a powerplant near Norilsk, Siberia released more than 20,000 tonnes of diesel on May 31 that has contaminated 135 square miles. The river is connected to Arctic waterways.

The post Massive Oil Spill in the Arctic Circle Leads to State of Emergency appeared first on One Green Planet.

From Kale Salad to Pumpkin Cinnamon Rolls: Our Top 10 Vegan Recipes of the Day!