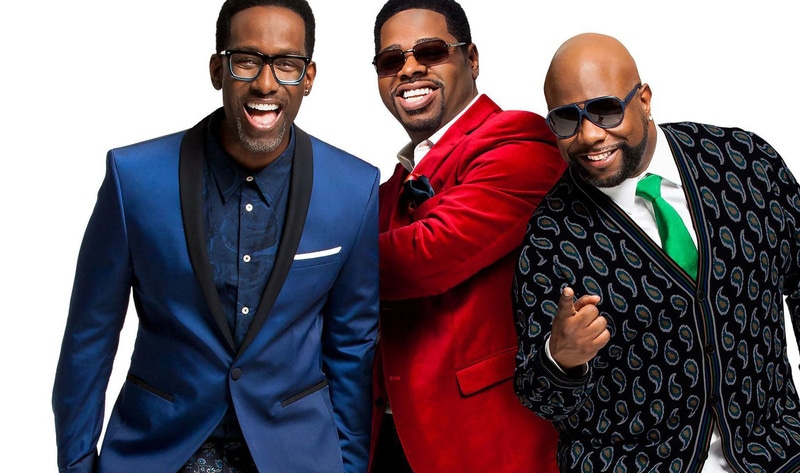 Legendary boy band Boyz II Men wrote an original song to help promote Scoops, a new vegan ice cream line launched last week by meal subscription brand Daily Harvest. The song, aptly titled “Scoops,” features the four singers—known for their numerous ‘90s love songs—harmonizing and dancing in the sun. “I want ya. You’re so yummy and lovely and dreamy,” the group sings. “You’re so tasty, so smooth, and creamy. Gotta have you, yeah. What can I say? Every flavor tastes like a summer day. That’s why I love ya.” Additionally, Daily Harvest compiled a ‘90s mixtape on Spotify—filled with the likes of Lauren Hill, TLC, Destiny’s Child, and, of course, Boyz II Men—to further promote the launch.

Impossible Foods Is Capable of Making New Meats, Unlike Any Animal Used for Food Before