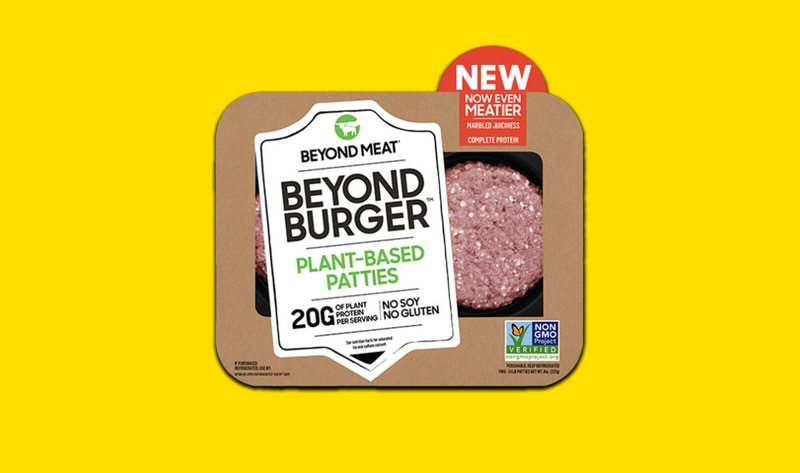 This week, vegan brand Beyond Meat announced its partnership with Sinodis—a food distributor that is part of French dairy company Savencia. The partnership will result in the distribution of Beyond Burgers and Beyond Beef across China with the help of Sinodis, which distributes food to 4,500 restaurant chains, hotels, and wholesale companies in the region. “Our goal is to increase availability of plant-based meat globally, providing consumers with more choice and access to the nutritional and environmental benefits of plant-based meat,” Beyond Meat Chief Growth Officer Chuck Muth said. “China is an important market given its large population and interest in plant-based proteins.”

In April, Beyond Meat made its debut in China by way of Starbucks, which added menu items made with Beyond Beef—along with items featuring vegan milk brand Oatly and Hong Kong-based vegan meat brand OmniPork—at 4,200 locations across the country.

This month, Beyond Meat is expanding to fast-food restaurants KFC, Taco Bell, and Pizza Hut, which will test various preparations of the Beyond Burger at select locations in China to ascertain demand for plant-based meat options.