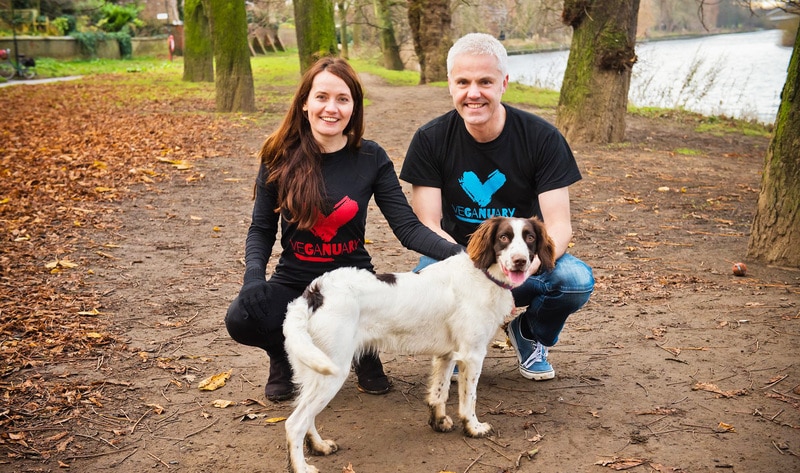 New investment firm Veg Capital recently launched in the United Kingdom with the mission of funding early-stage companies working to replace the use of animals in the food system. The firm was founded by Matthew Glover, the co-founder of popular vegan campaign Veganuary. Veg Capital will focus its investments on companies that develop innovative plant-based and cultivated replacements to animal products, including meat, seafood, dairy, and eggs. The firm will donate all profits generated from its investments to animal-protection charities in the UK and Europe.

“Our aim is to drive up the supply of vegan foods while driving down demand for animal products,” Glover said. “We invest in plant-based foods and then through our philanthropy help raise awareness and increase demand for that food. It’s a double whammy of activism.” Thus far, Veg Capital has invested in companies such as UK-based candy brand Mummy Meagz, vegan milk company Mighty Pea, and plant-based seafood brand Good Catch.

Plant-based protein companies in the United States raised a total of $741 million in investment capital within the first quarter of 2020—nearly matching a record $747 million raised in all of 2019—according to a report released in May by nonprofit The Good Food Institute.

“Investment in this space remains strong despite COVID-19, with several plant-based meat companies raising significant funds recently,” Glover said. “It is no surprise then that the number of investors in this sector is also on the rise and Veg Capital welcomes the opportunity to collaborate and co-invest with other like-minded funds and individuals.”