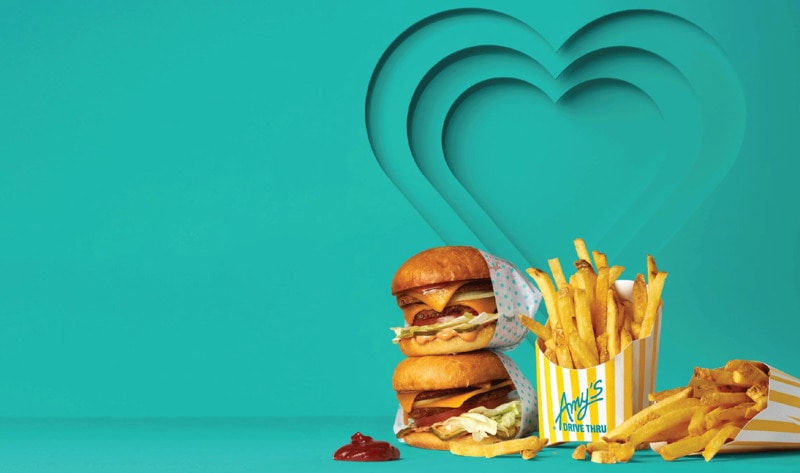 A letter from our founding family 🖤 #blacklivesmatter #timeforchange

“The recent murders of George Floyd, Breonna Taylor, and Ahmaud Arbery, and the countless others who came before them, are heavy on our hearts. Although what is happening is impacting all of us, we know that the pain, grief, and anger for those of you in communities of color, and especially the Black community, are unbearable,” the company said. “To all of you who have been affected by police violence and racism in your families and communities, we stand with you in this fight for justice. Black lives matter, and we will stand with you for as long as it takes to make that true in our country.”

Amy’s explained that it will reevaluate its mission going forward to support long-term change. “First, we want to acknowledge the fact that issues of equity and justice have not always been a public priority here at Amy’s, as we thought that simply being kind to everyone and feeding all of you were enough,” the company said. “We now understand that to be silent on these issues is to be part of the problem, and that addressing and educating ourselves deeply on issues of unconscious bias and systemic oppression are something that all people and all organizations in America must take on.”

Amy’s explained that many of its employees, particularly youth and POC, have been active in fighting for social justice and for making the movement a priority at Amy’s. “We thank them all deeply for their push and the challenging conversations they have had with us and many others,” the company said. “We are already the better for it as a family and a company.”

Amy’s vowed to remain transparent about its actions and listen to the Black community to learn about impactful ways forward, explaining that its $500,000 donation is a small step. “As business owners, we know that economic power can bring justice,” Amy’s said. “This is not nearly enough, and money is only one avenue to justice, but we need to start somewhere now. Beyond the incredibly important current moment of protests, these injustices demand ongoing action and commitment. We are here to stay.”