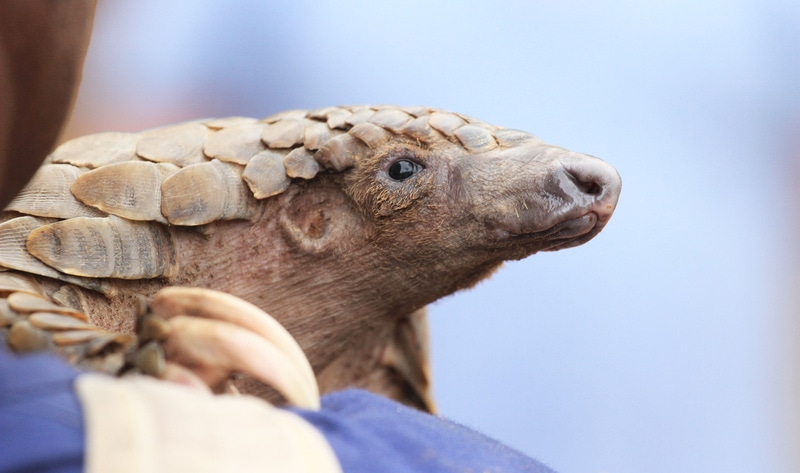 The recently launched 2020 edition of the Chinese Pharmacopoeia—a list of ingredients approved for use in traditional Chinese medicine—no longer includes pangolin scales. Their exclusion from the list comes after the country’s State Forestry and Grassland Administration issued a notice elevating the status of pangolins, the most trafficked endangered animal in the world, from second-level to first-level protected wildlife.

“We highly applaud this announcement, made in recognition of the need to protect critically endangered pangolins,” Steve Blake, chief representative of WildAid in Beijing, told the Guardian. “Along with upgrading pangolins to a national level one protected species, these two actions are crucial to help curb illegal trade. This shows China’s rapidly strengthened commitment to protecting wildlife.”

The COVID-19 pandemic is thought to have originated in a “wet” animal market in Wuhan, China late last year, with pangolins and bats named as potential reservoirs of the virus. While China issued a ban on the wildlife trade—a $74 billion industry—countrywide in February, individual cities (namely Wuhan, Beijing, Shenzhen, and Zhuhai) have taken action to implement their own enforceable legislation which bans the consumption of some animals, including certain wildlife, dogs, and cats.