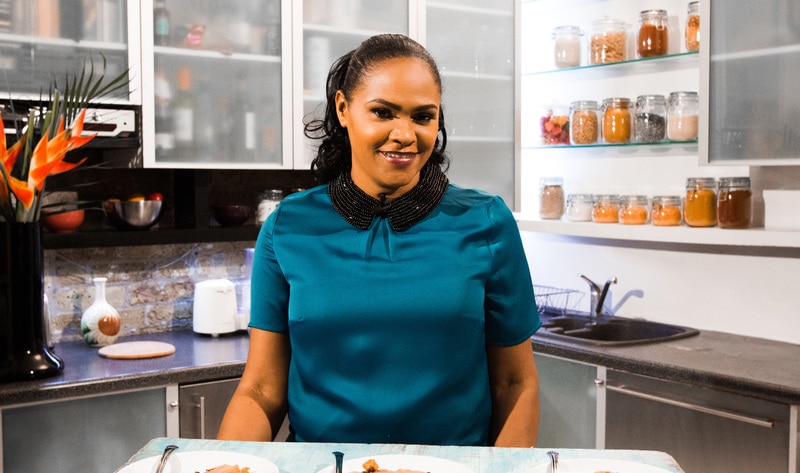 New vegan cooking show Kirly-Sue’s Global Kitchen recently debuted on Amazon Prime Video in the United States and the United Kingdom. Hosted by vegan cookbook author and YouTuber Susanne Kirlew (known as Kirly-Sue), the three-part series—which was filmed in the UK and Montego Bay, Jamaica—brings together vegan cooking, travel, and a panel of taste-testers and aims to highlight how easy it is to cook vegan meals using fresh ingredients.

The show follows Kirlew as she travels abroad to discover how vegan ingredients are used internationally and then shares her own version of the recipes back home in her UK kitchen before the taste-testers rate the dishes. “This is a good time for a cooking show like this because of the huge interest there has been in vegan/plant-based cooking,” Kirlew said. “The last couple of years have been great when it comes to the heightened awareness in society of plant-based alternatives.”