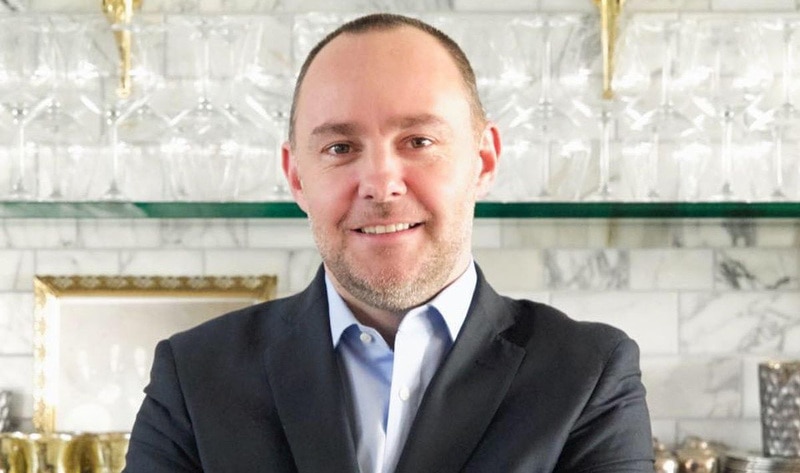 Vegan restaurant Nic’s on Beverly in Los Angeles, CA has cut all ties with its operations manager Stephane Bombet after a photo surfaced of the local restaurateur wearing blackface. In 2011, Bombet attended a Halloween party at his restaurant Picca where a professional photographer captured an image of him wearing blackface, false gold teeth, and a hat with attached dreadlocks. “I am a fan of Lil Wayne, and have [been] for many years,” Bombet said in a statement to Eater. “In 2011, Lil Wayne released his ninth album, Tha Carter IV, which I thought was amazing. At a Halloween party, two months after the album was released, I dressed up as my hero, Lil Wayne. This is my statement, and please run it in its entirety.”

The photograph surfaced as protestors worldwide are marching to dismantle systemic racism, sparked by the death of George Floyd, a Black man who was killed by four ex-police officers in Minneapolis, MN on May 25.

“We would like to take this time to inform our customers and community that Stephane Bombet is no longer associated with Nic’s on Beverly,” owner Nic Adler posted to Instagram. “Racism of any kind is not tolerated. We believe strongly in inclusion and respect for all, and apologize for any hurt his actions may have caused. We stand firmly with the Black community in the fight for long-term systemic change, justice, and equity.” Adler clarified that Bombet was not a partner at the restaurant and added that, “as of this morning, will not profit from it in any way moving forward.”

In recent days, Nic’s on Beverly has been donating $25 for every to-go order (with a maximum donation of $1,000) to social-justice organizations National Black Justice Coalition, Sisters of Watts, and the Marsha P. Johnson Institute.

Adler opened Nic’s on Beverly in 2019 and is the vegan culinary director of Goldenvoice, which is behind festivals such as Coachella and Eat Drink Vegan, and co-founder of vegan burger concept Monty’s Good Burger.