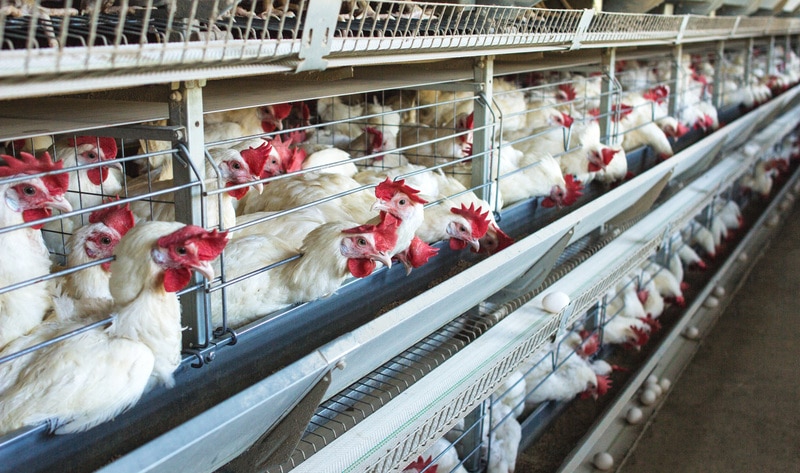 United Kingdom-based campaign Ban Factory Farms is urging the local government to end intensive factory farming as experts warn that another health pandemic could follow if current farming practices are not addressed. Created by animal advocacy group Open Cages, the campaign points out the concern for future outbreaks of infectious disease among the one billion chickens that are raised for meat each year in the UK. According to the campaign, 70 percent of all farmed animals in the UK are raised in factory farms that operate under similarly dangerous conditions to wet markets—where the current COVID-19 pandemic is thought to have originated. British journalist and vegan activist Lucy Watson and vegan physician Michael Greger, MD, have joined the campaign to share their concerns about the risk of these infectious diseases.

“For years I’ve been against factory farming—the cruel industry that causes suffering in millions of animals every year,” Watson said. “And now, the COVID-19 pandemic has shown us that keeping so many animals in dirty, cramped conditions isn’t just inhumane—it is a danger to public health. That’s why I’m joining Open Cages in calling on the UK government to phase out factory farming, for the safety of people and animals.”

The Ban Factory Farms petition has received more than 11,000 signatures to date. The campaign follows similar calls for food systems around the world to change in an effort to reduce the risk of future pandemics.