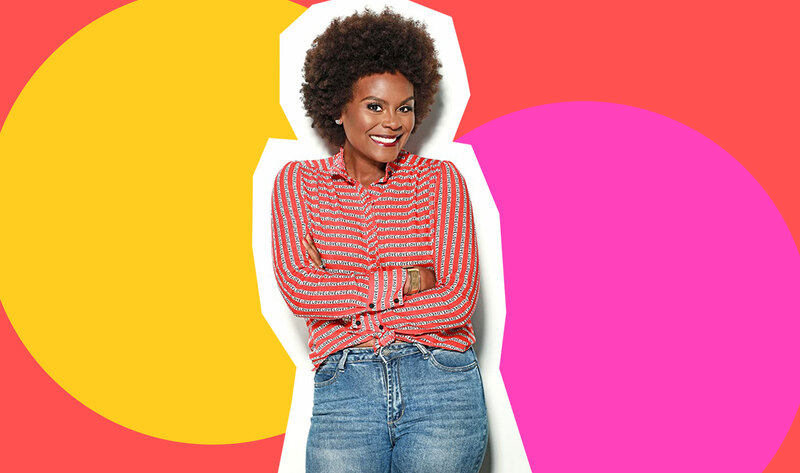 On June 23, the Vegan Women Summit (VWS) will bring together vegan filmmaker Jasmine Leyva, teen CEO Haile Thomas, and influencer and actress Tabitha Brown for a live interactive event that focuses on the intersection of veganism and race, how the vegan community can support the Black community, and what attendees can do to become stronger allies. The event is free to attend but spots are limited. Participants are encouraged to support the VWS with a donation.

“All too often, the vegan movement is seen as a predominantly male and white-led space, despite women of color—particularly Black women—paving the way through generations of activism,” VWS founder Jennifer Stojkovic told VegNews. “In fact, some of the most influential Black leaders of today, such as Ava DuVernay, and of the past, such as the late Coretta Scott King, have been vegan. It is my hope that this event brings this conversation to the forefront and builds a stronger intersection between the movement of the vegan community and the fight for racial justice in the Black community. The outpouring has been immense with hundreds of women across the world signing up to participate, which shows how eager our vegan community is to learn about how to become a better ally and how they can support this pivotal uprising.”

Leave These Foods Off Your Thanksgiving Table to Reduce Animal Suffering